Gadgets and devices us hard disk drives to store information (or data). 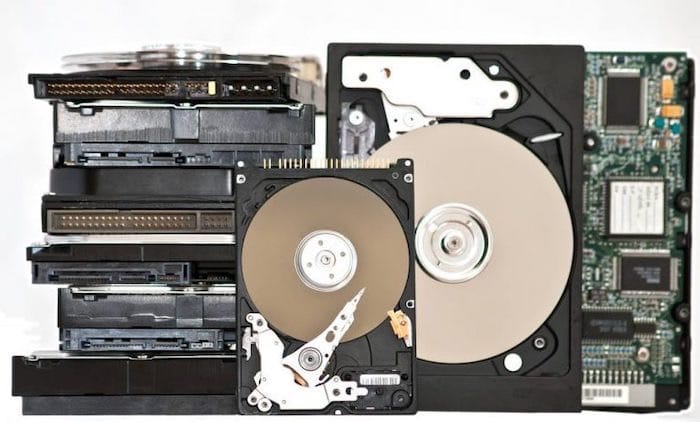 Hard Drives are one of the most fundamental forms of data storage and processing. They were first introduced in 1956 by the company, IBM.

From then on, hard drives just kept on evolving. Faster processing. Safer storage. Bigger data capacity. Those are the essential developments in hard drives.

FACT: At TTR Data Recovery we have recovered close to 30,000+ (and counting) data from hard disk drives and solid-state hard drives. We sure do have a lot of insights about the types of hard drives that we can share with you!

Now, almost everyone has a hard drive, in any form or size. You  have the HDD, SSHD, Flash drive and the MicroSD cards. Each have their respective use and function and proper care is required to avoid losing your data. But for data lose or device failures, a reliable hard drive recovery service at arms reach is comforting.

In addition, the types of hard drives of today take different shapes and forms. Some of them are the following:

Though they differ anatomically, they still serve the same purpose – Data processing and storage. 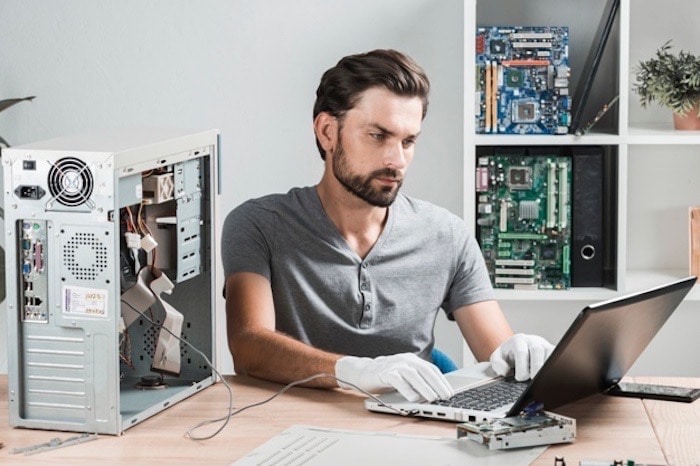 A hard drive is basically the computer’s storage. It’s responsible for processing and storing data.

when it fails all components of the PC is unable to function properly. Signs like hard drive clicking noise is a strong indication of a failing HDD. If this happen seek the help of a reliable data recovery services provider!

A hard disk drive is responsible for storing all the user’s data for the long term. This is not only limited to things saved but also data needed for your operating system to function properly such as drivers that allow you to connect to the internet and more.

All types of hard drives are composed of four major components.

A hard drive does fail after many years in service or cause of a virus or other natural phenomenon and that is what we call a hard drive failure. Here is an in-depth article about how hard drive work. It tackles mostly everything you need to know about hard drives.

What Are The Main Types of Hard Drives?

There are four types of hard drives ever invented and they are the PATA, Serial ATA, SCSI or Small Computer System Interface, and SSD or Solid-State Drive. One of the earliest hard drives made use of PATA or Parallel Advanced Technology Attachment which refers to the type of interface used to connect the hard drive to the computer.  The used 40 or 80 wire ribbon cables and can transfer data in 16 bit pockets simultaneously in parallel. The system of the PATA will also be the base science for the more modern drives. 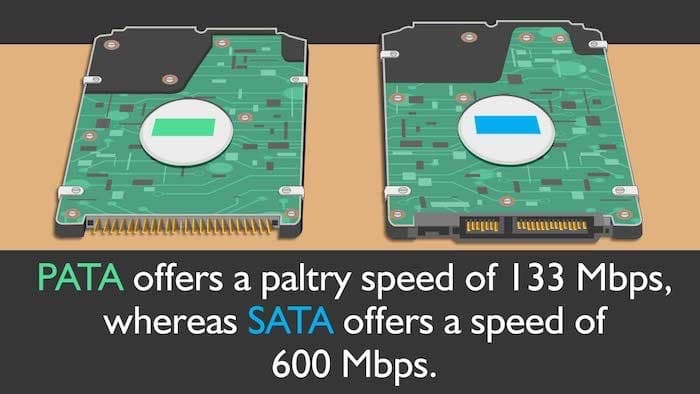 SCSI or Small Computer System Interface allows for the connection of different peripheral devices such as hard drives, printers, scanners, CD-Drives and more. SCSI drives can also be connected internally and externally. 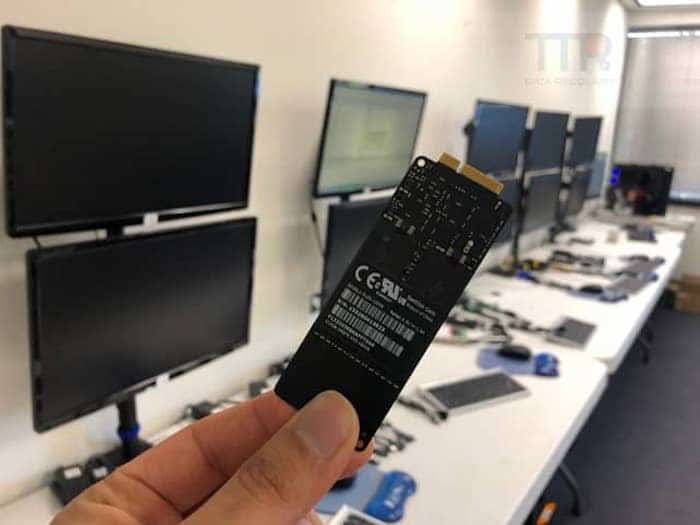 SSD or Solid-state Drives One of the latest types of hard drives that do not consist of moving parts. This makes them less susceptible to damage. They make use of flash memory chips instead to store data and provide faster data access. They are very common in laptops nowadays. SSDs are also used for mobile transfers. This also has general compatibility like the flash drive. An additional wire is used to make it compatible to other devices.

The 3 types of HDD technology that existed so far are solid-state drives, magnetic drives, and hybrid drives. Let’s discuss briefly each type: 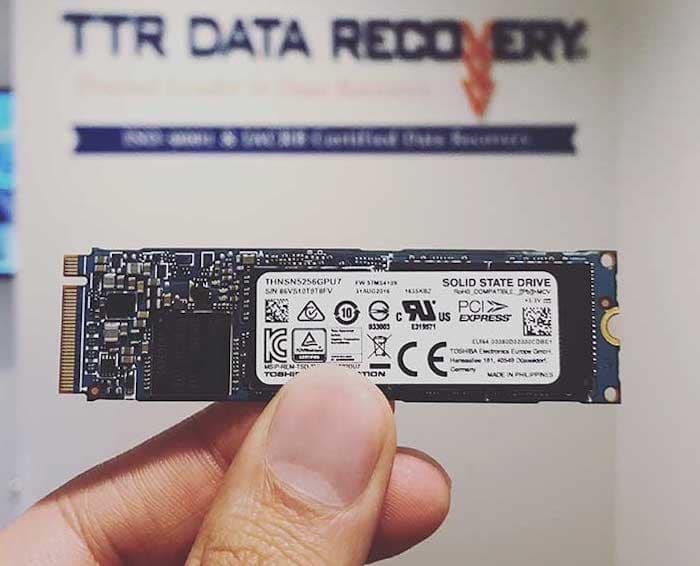 SSDs are one of the fastest types of hard drives and storage options out there with data transfer speeds ranging up to 550 megabytes per second or higher.

The absence of moving parts also allows for more durability and eliminate the possibility of corrupt data or decreased performance due to vibrations or shock.

These drives can also allow for access of data in a fraction of a millisecond therefore allowing shorter boot times, application launches and overall a faster system. 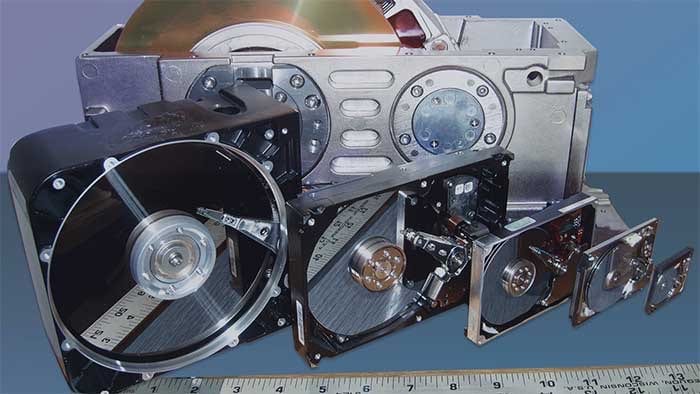 Data is stored on circular divisions of the disks called tracks which are divided into sectors that contain the blocks of data. Though they may be slower than the SSD, they are more affordable and have a higher capacity. 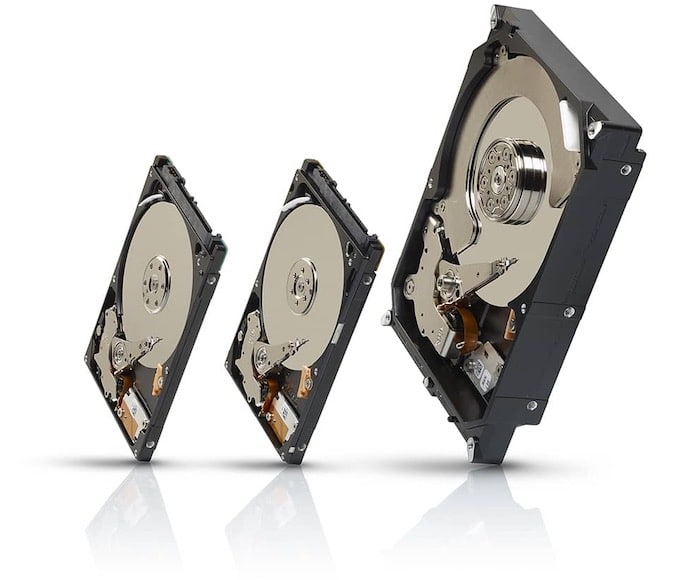 HHDs are a combination of the previous two making use of platters and flash memory. Hybrid drives store the most frequently accessed data to flash memory which allow faster speeds on these files while the rest is stored in the platter.

In terms of price, they are pricier than magnetic hard drives but far cheaper than the SSD.

What Is RAID And Types of RAID? 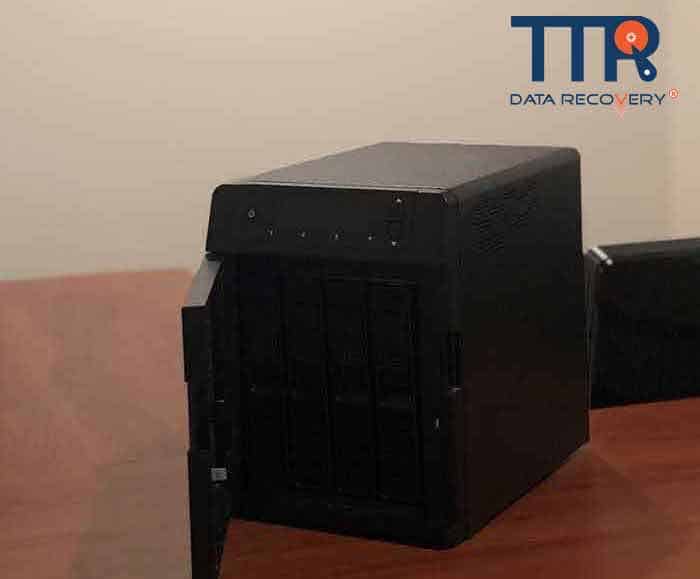 It is used for data backup in case one hard drive fails like a hard drive short DST check failed. It is also used for increased performance and increased storage functions.

Which RAID types would use a minimum of four hard drives?

There are multiple RAID levels that are optimized for specific situations. The different RAID levels include:

Among these, RAID level 6 makes use of at least four hard drives. It stores parity data of one drive in another as well allowing it to withstand even 2 drive failures simultaneously. Parity data allows for the restoration of lost data, therefore, making it the most secure.

There are different types of hard drives used depending on the device. For example, a gaming console such as a standard Playstation 4 hard drive would be a 500GB 5400 RPM SATA II Hard drive while the Playstation 4 PRO originally has a 1TB sized hard drive. Apple’s MAC mostly makes use of SSD drives with only a few exceptions. 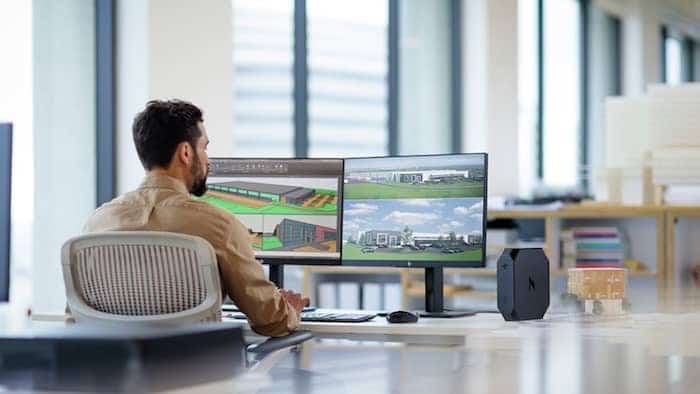 Computers and laptops can make use of SSD as well as HDD!

Operating systems such as LINUX will be able to run either on SSD or HDD depending on the user’s preference although it is possible to split the installation of LINUX to both SSD and HDD to compensate for the limited capacity of an SSD if both are available.

Some desktops have LINUX running alongside Windows in order to maximize the benefits of each operating system.

What Are Hard Drives Super Storage? 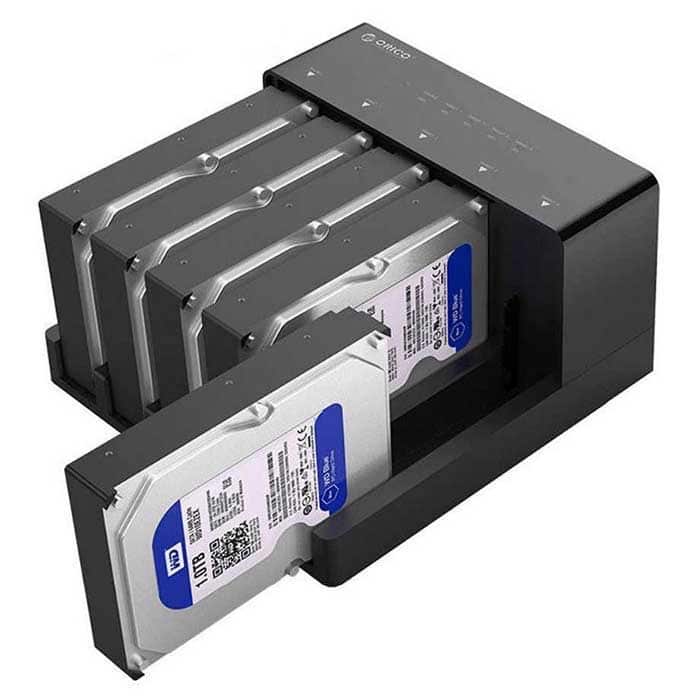 There are now multiple removable storage devices available in the market such as a microSD card. A microSD card is a removable flash memory card and it is the smallest memory card that can be bought. It can hold large amounts of data. These are typically used in cameras. They are also present in handheld gaming devices. Such as the Nintendo switch. This is present in modern cellphones and more. An example of the capacity possible with a microSD card would be Samsung’s EVO Select 512GB microSD card which costs around 99.99$. Currently, there are more technologies being developed to exceed the MicroSD. We have yet to experience a smaller system that contains more storage. For sure, we are going to see this in the industry very soon. 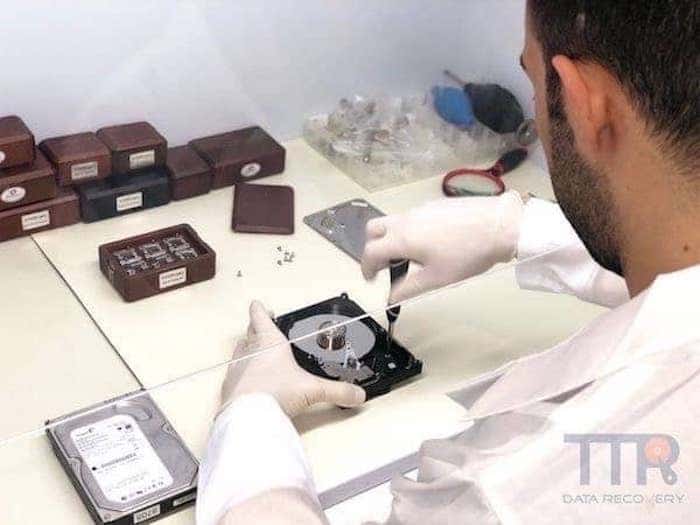 The different types of hard drives have come a long way for the last 20 years or so. From the 1.44-MB disks in the 90’s to the more compact microSD cards of 20K and beyond.

Of course, the evolution of digital storage still has a long way to go, and SSD technology is still getting better. For consumers, that means better devices are introduced in the marketing that are not just affordable but also accessible globally.