How to Recover Files from RAID Sets - 2020 Guide

Do you ever wonder recovering files from raid on your own? It's your lucky day, as we're about to cover steps you can do to get your started!
(888) 328-2887
Start Data Recovery

How to Recover Files from RAID Sets - 2020 Guide

Many businesses, and even individual tech enthusiasts, use RAID configurations to provide fast and reliable data storage. However, as reliable as they are, RAID arrays can break. In this article we will take a look at how to recover files from RAID sets.

The RAID array was invented in the late 1980s. RAID – short for Redundant Array of Independent Disks – was conceived as a way to use many cheap hard disks connected to each other to replace one large and expensive hard disk.

These days, hard drives are much cheaper than in 1989, but RAID configurations are still popular. Dedicated servers, for example, often run on RAID arrays.

What Are the Benefits of Using RAID? 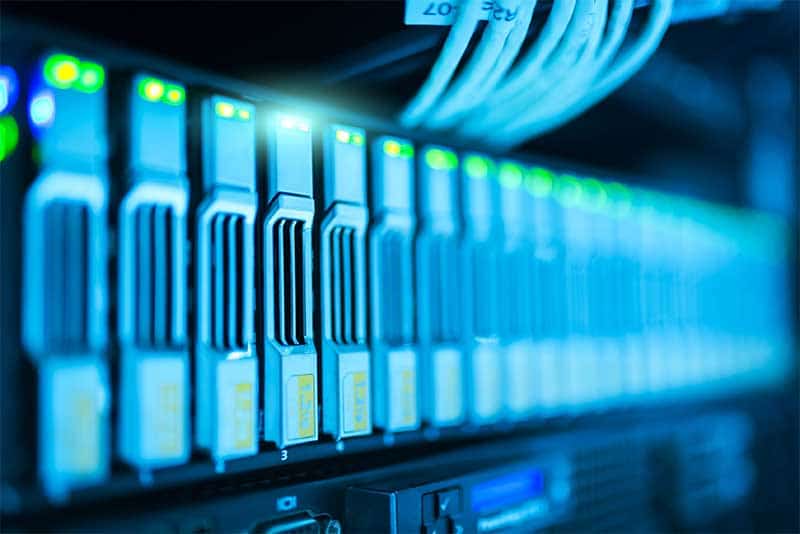 RAID sets provide significant benefits over single dedicated hard disks. The exact pros and cons of using RAID depend on the type of the RAID configuration.

There are many different RAID configurations, which are identified by numbers running from 0 to 10. The most common RAID levels are RAID 0, RAID 1, RAID 5, and RAID 10. RAID 6 has also increased in popularity.

The main differences between each RAID level are in the arrangement of each individual hard disk in the configuration. In general, though, all RAID configurations have the following benefits over using a single hard disk:

However, different RAID levels focus on specific advantages for specialized purposes. As such, it would be easy to fill an entire book with an explanation about their separate benefits.

How to Recover Data from a RAID Hard Drive 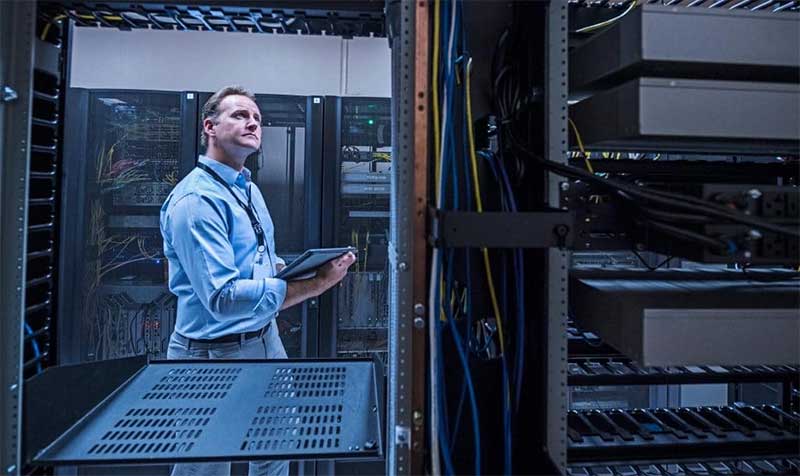 But even with their reliability, RAID arrays can fail. An individual hard disk in the array could go haywire, or a simple human error in operation can break a RAID configuration.

Since they store large amounts of data and files, a failed disk in a RAID configuration can result in massive data loss. Luckily, it is perfectly possible to recover data from RAID arrays by following three steps:

Let’s now take a closer look of what each of these steps includes.

If your RAID array experiences failure, stop using it immediately. Continued use of failing RAID sets can pose extreme risks to your data, files, and folders. This is the most essential step to ensuring that you can recover RAID arrays.

Next, you must determine what your RAID configuration is, if you don’t already know it. A RAID 6 disk array will operate differently from, for example, a RAID 1, and your configuration will affect your choice of RAID recovery software and further action steps.

Finally, before moving to step 2, determine how many disks have failed and how. A hard disk can fail in many different ways, all of which will have an impact on what is needed to recover your data.

After completing step one, you will have to download and install a RAID recovery software suite. There are many options available, so you will probably need to do some research to find one is compatible with your hard disk.

Once you have made your pick, download the RAID recovery software’s installation package and run it.

After completing the previous steps, it’s time to use your new software to recover RAID data. However, as each RAID recovery software and RAID level has different functionality, it would be impossible to give perfectly detailed instructions to save your data and files.

That being said, any RAID recovery program worth its salt will provide you with detailed user instructions of what you need to do pull the files from your failed hard disk and retrieve files from different RAID types.

In general, a mechanically failed disk will require you to create a disk image to access them and recover data. Disks with logical failures, on the other hand, can usually be accessed directly.

If all goes well, you will be able to celebrate a successful RAID data recovery!

What to Do When You Can’t Recover Your Files From a Broken RAID Array? 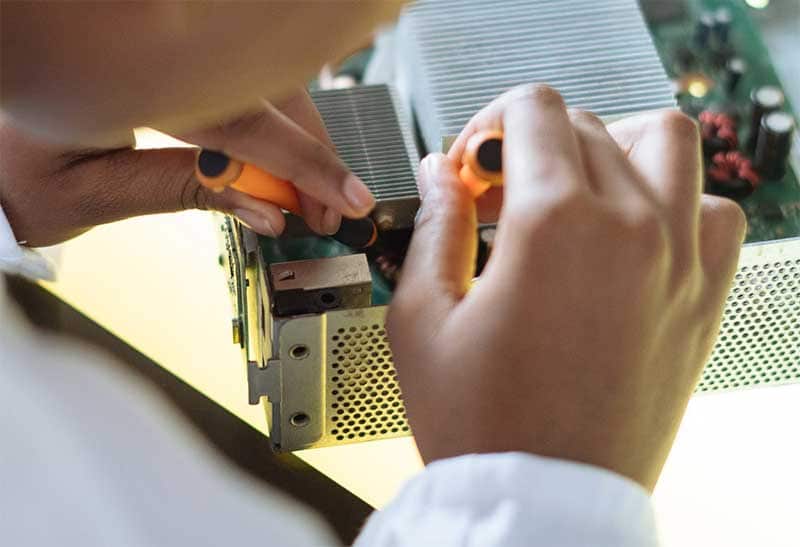 But, of course, everything does not always go well. In many cases, it’s simply not possible to recover RAID arrays with DIY methods.

Especially when one or more disks have failed mechanically, their data may be beyond the reach of home-use data recovery software. If you’re using one of the more uncommon RAID configurations, it could also be that there is no suitable raid recovery program available.

Or, perhaps, you simply don’t want to risk your precious hard disks and try to recover data on your own. Without at least intermediate technical knowledge, recovering data from RAID arrays can be intimidating. Additionally, failed home RAID recovery methods can even damage the already failed hard disk further.

If you can’t or don’t know how to recover data from a broken RAID set, it’s best to turn to a professional data recovery company.

TTR Data Recovery offers a full suite of RAID Data recovery services covering every failure type. From controller errors to server and excessive disk failures, TTR has the tools needed to ensure your data is not lost.

To be sure of exactly what needs to be done, TTR offers a 100% free diagnostics service for all RAID failure cases. If your RAID array has met the unfortunate fate of being beyond recovery – or if you simply change your mind – your hard disks will be shipped back to you for free.

A failed disk in a RAID configuration is often an emergency for any business, and therefore TTR offers same-day diagnostics and recovery. To ensure that all data was retrieved, you will also be able to review the list of recovered files before payment.

If you need help with your RAID set, get in touch today. You can use the information from this guide to make sure TTR takes the appropriate steps to recover your data and get your RAID configuration up and running again!