Menu
Uncategorized What is RAID Redundancy? The Ultimate Guide for Beginners
Hit enter to search or ESC to close
X

What is RAID Redundancy? The Ultimate Guide for Beginners

In this article, we will discuss more about raid redundancy, how it works, its different types and how it can help you or your company.
(888) 328-2887
Start Data Recovery

What is RAID Redundancy? The Ultimate Guide for Beginners

RAID redundancy might sound like one of those big, scary tech concepts that are completely incomprehensible to a layman. Luckily, though, that is not the case. After reading this brief guide, you will be familiar with the basics of how RAID works and the different setups that exist.

The acronym R.A.I.D is short for Redundant Array of Independent (or Inexpensive) Disks. RAID sets are common, for examples, in corporate data storage and in servers.

Perhaps your company is acquiring a RAID configuration and you’d like to know what this whole thing is about. Let’s begin by taking a look at how such an array works. 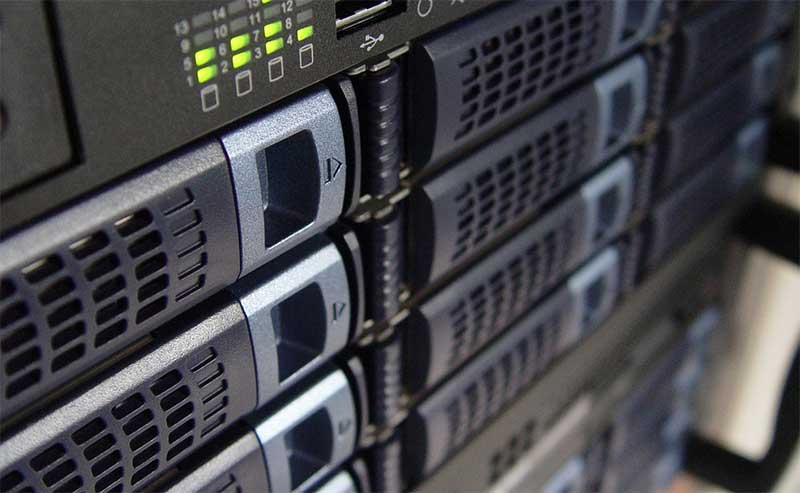 Essentially, a RAID set consists of multiple independent disks that are interconnected and function as one logical unit. These multiple disks working in unison have several benefits over a single large drive.

The concept of redundancy means that the same data is stored on two or more hard disks in the same RAID set. This means that if one drive fails, the data can be accessed on another drive without affecting the array’s performance.

For many users, redundancy is one of the most attractive features in a RAID array. 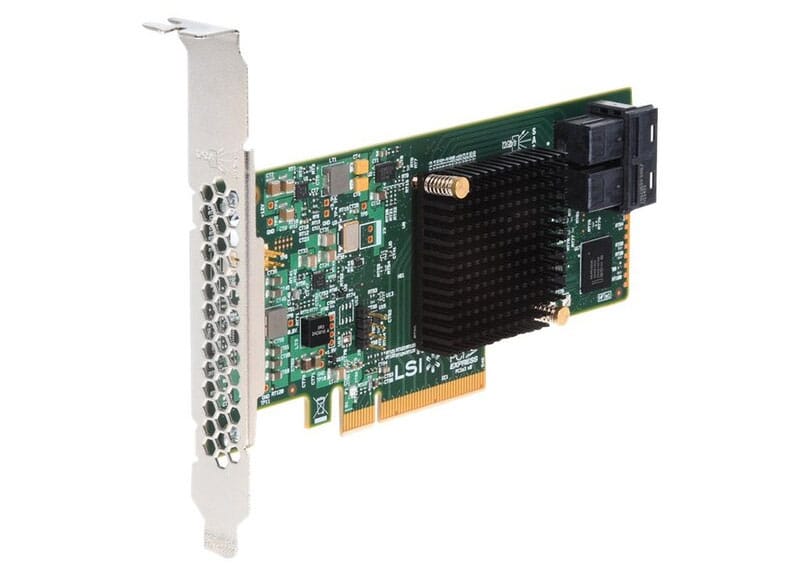 A RAID controller is – as its name implies – the solution implemented to control a set’s performance and redundancy. It can be either a computer chip card or a software-based solution. 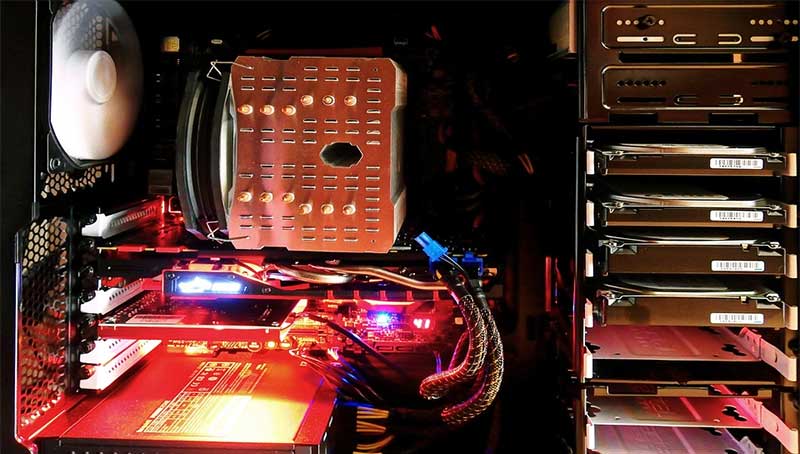 In addition to the hardware/software split, there is a multitude of different RAID levels. These levels describe how the hard disks are arranged in the setup and how redundancy is implemented in data storage. They are identified by a number associated with them.

Different RAID levels are further categorized into standard, nested, and nonstandard levels. We’ll begin by briefly examining the standard levels and their performance.

The level 0 RAID configuration – also known as a striped volume – is the most basic form of RAID sets. It contains two or more hard drives connected together and distributes the data equally across all of them in separate “stripes”.

RAID0 provides great data input/output performance, but completely lacks redundancy and as such is very susceptible to disk failures and data loss. A single broken drive will bring down the whole array.

A mirrored or level 1 RAID configuration consists of at least two disks, which both contain identical data – hence the name. This setup provides great redundancy, as data will remain intact on the second disk even if the other one would fail.

RAID 1 also boosts data read performance. As the data storage space space is not shared between the array disks, RAID 1 is a costly but reliable option.

RAID 2 is one of the original RAID levels developed in the ’80s, but even back then it was rarely used. It requires expensive specialized driver hardware to make the connected disks all spin at the same angular orientation.

RAID 2 provides high data transfer speed, but other RAID sets do practically everything else better.

Like RAID 2, RAID 3 also uses a special controller to spin the array disks in unison. RAID 3 provides high data transfer performance for large amounts of data, and it is resistant to disk failure as it uses one disk to provide parity – using raw binary data to check for errors between different hard drives .

That being said, any disk failures will dramatically lower the performance of a RAID 3 array. It is also not particularly suited for small data transfers.

RAID 5 is one of the most failure resistant standard RAID levels. It provides parity across all connected disks. In this way it’s similar to RAID 3, but RAID 3 keeps parity only on one disk.

RAID 5 has high data read speeds, although the parity calculation may slow down the system and decrease data writing speed. There also existed a proprietary RAID3/RAID5 hybrid called RAID S, but that one has mostly gone the way of the dodo.

RAID 6 is an enhanced variant of RAID 5. The largest difference is that while RAID 5 can operate with only two hard drives, RAID 6 will require a minimum of four as it writes two parity blocks on each drive.

This provides highly increased redundancy, as RAID 6 can tolerate at least two drive failures, depending on the number of attached disks. The trade-off is slower performance when compared to RAID 5. 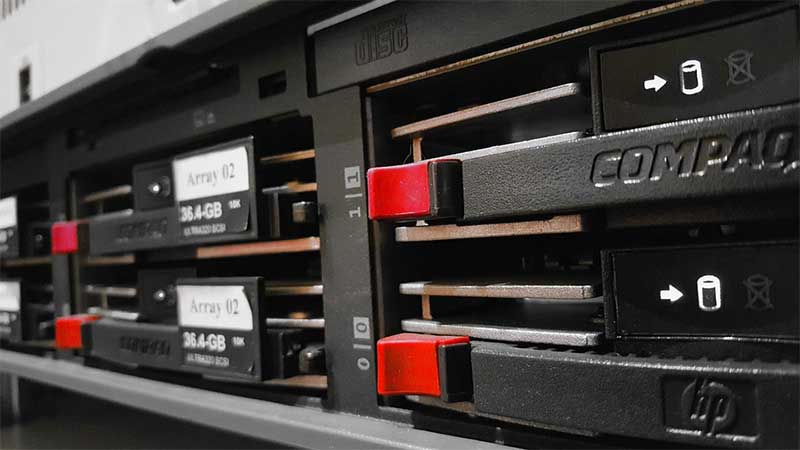 Nested RAID levels use a combination of standard RAID levels to achieve higher performance, reliability, or other desired functionality. The name stems from the fact that the different standard levels are essentially placed into the same “nest” to coexist and cooperate.

Also known as RAID 1+0, RAID 10 is a combination of several mirrored level 1 RAID drives with one striped level 0 RAID drive. It uses at least four drives to create a striped data set out of multiple mirrored disks.

RAID 01, or RAID 0+1, is the mirror image of RAID 10 in that instead of striping mirrored data, it mirrors striped data. Like RAID 10, it provides high failure tolerance, but with one caveat: if one hard drive in each drive block fails, the whole array comes crashing down.

In this sense, RAID 01 resembles its RAID 0 parent, while RAID 10 takes after RAID 1.

RAID 03 has multiple names, including RAID 0+3, RAID 53, and RAID 5+3. By now you can probably guess that it combines the striping principle of RAID 0 with the high fault tolerance and transfer rates of RAID 3.

However, RAID 03 is one of the most expensive RAID levels to implement. The fact that the drives in RAID 3 have to spin in unison also limits the choice of hard disks, and the striping reduces data storage capacity.

RAID 50 – or RAID 5+0 – takes the higher redundancy and data read/write performance of RAID 5 and combines it with the striping of RAID 0. This results in a five-disk minimum RAID array with high data transfer rates and excellent reliability.

This all comes at the cost of 25% of the set’s data storage capacity being reserved for parity and striping. Additionally, should two drives fail simultaneously, RAID 50 will cease to function. 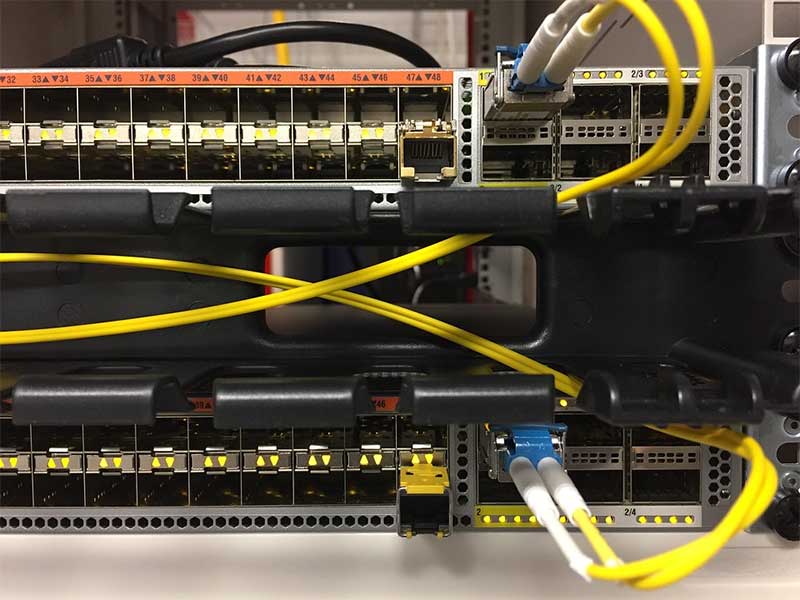 One of the more common nonstandard RAIDs, RAID 7 is a combination of RAID 3 and RAID 4 functionality. It is owned by the Storage Computer Corporation.

RAID 7 provides high data read/write speeds by utilizing a real-time operating system and processor, alongside triple parity. As a proprietary configuration, it requires a specialized controller that is not publicly available.

Why Choose TTR for RAID Recovery

As you’ve learned from this guide, RAID sets are used to store large amounts of data. Despite the redundancy that is built into many of the configurations, they are but machinery and sometimes they can fail. When they do, there is a risk of massive data loss.

In such a situation, it is best to turn to a professional RAID recovery company, such as TTR Data Recovery. TTR’s ISO 9001 and SOC Type II-certified engineers have precise knowledge of RAID sets and both the common and more unique failures they can encounter.

TTR provides a 100% cost-free diagnosis service before giving you a quote specific to your RAID issue. If you decide to pursue other options for your array, just give the word – your drives will be shipped back to you without charge.

RAID failures are often emergency situations for companies, and TTR is acutely aware of the need for quick action. The 24/7 TTR emergency service has been designed specifically to provide immediate assistance when it is most urgently needed.

If a drive in your array is acting up and you need help ASAP, get in touch with TTR RAID recovery engineers.