RAID Controller: Definition and Function. Learn more about RAID controller. Know its functions and types as well as the methods to create it.
(888) 328-2887
Start Data Recovery

In this article, we will discuss RAID controllers and some of their functions. There will also be a brief expose on the methods of creating a RAID controller and how to determine the one in use or the perfect one for your computer.

What is a RAID Controller? 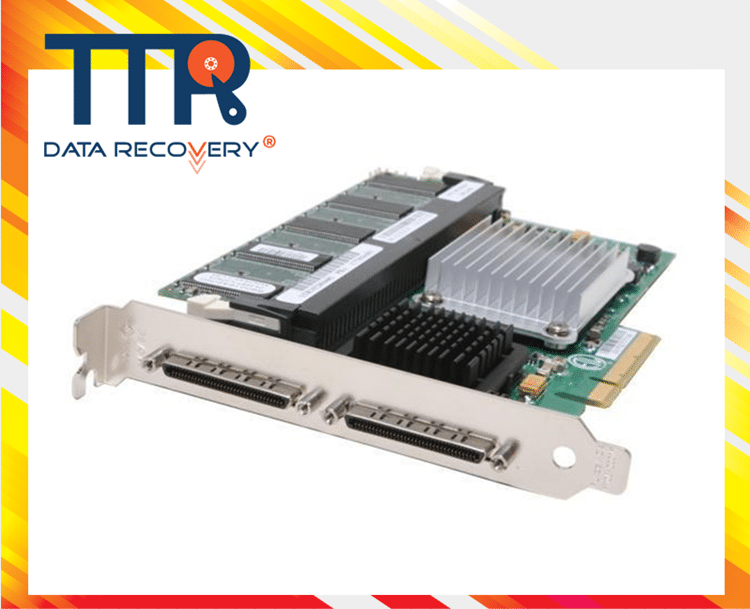 A RAID controller is usually a software program, or in some cases, in form of a computer hardware whose function is to manage drives and present them to the computer as logical units. This is a very important technology in the operations of the RAID (Redundant array of independent disks) array. This is because it ensures that data stored on the hard disk is easily and quickly accessed.

It is located, denoted by a card, between the computer’s operating system and the storage disk.

What does a RAID Controller do?

The functions of RAID controllers are numerous. However, some functions are more important than others; hence some of these functions will be stated in this article.

In other words, by presenting the drive as a logical unit to the computer, the computer then protects the information stored on the drive by adopting a befitting data protection system for the drive.

Another one of their important functions is the protection of data. This is due to their ability to access numerous drives on the computer. It should be noted that the presentation of the drives as a logical unit does not affect the numbers of the drives, as the RAID controller can still support drives in their numbers. Hence, their ability to access the hard disk drives ensures that the data stored on the hard disk drives are protected in the event of system crash or failure.

Apart from protecting data, the RAID controllers also provides a solution to the slow operations of drives as it improves the read and write performances of the hard disk drives. This is also due to the fact that they can ensure easy and quick access to the data stored on the storage drives.

Do I need a RAID Controller? 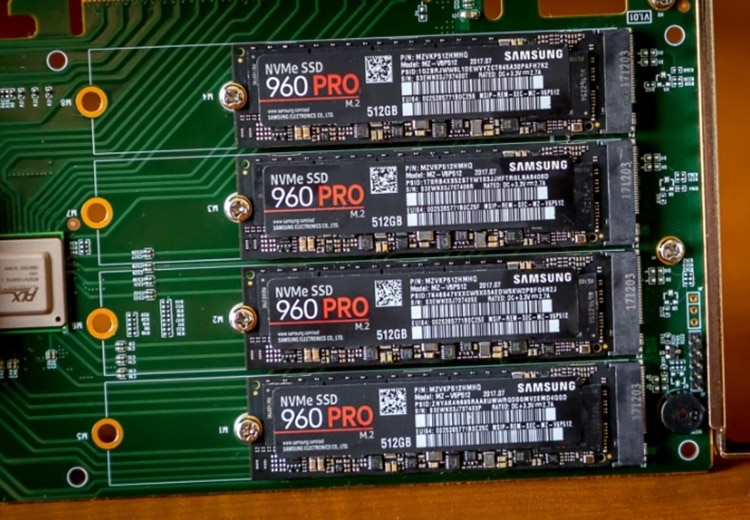 To answer one of the pertinent questions that most computer users ask, “Do I need a RAID Controller?”, the answer depends on the RAID level that you are utilizing. If arrays like RAID 0 are used with your storage disks, you may not need to use them, but with RAID levels like RAID 5 and RAID 6, the use of RAID controllers may become inevitable.

This is because of the number of disk drive needed with these RAID arrays. RAID 5 requires a minimum of 3 disk drives while RAID 6 requires at least four disk drive.

There are different ways of creating RAID controllers. Of these methods, three will be discussed in this article. these three are the most popular and widely used in the industry. 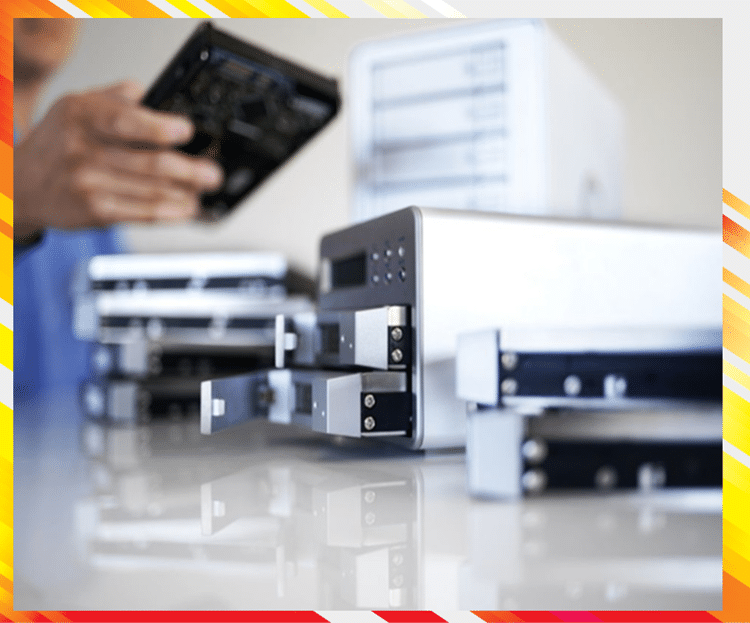 It is important to note that, although the hardware-based controllers vary in prices, most of them are usually expensive. This is due to the requirement of sophisticated hardware needed to enable the controllers to work optimally. This should, however, not discourage you as the price is in tandem with the quality performance that you get from them.

At TTR Data Recovery, our team of RAID recovery experts will help you recover your data any time of the week!

The possibility of being affected by boot error is one of the downsides of these types of RAID controllers. It is also one of the advantages that the hardware-based version has over it. Since the hardware version is located in between the operating systems and the storage disk, it does usually not affect by boot errors.

How do I determine the type and model of my RAID Controller? 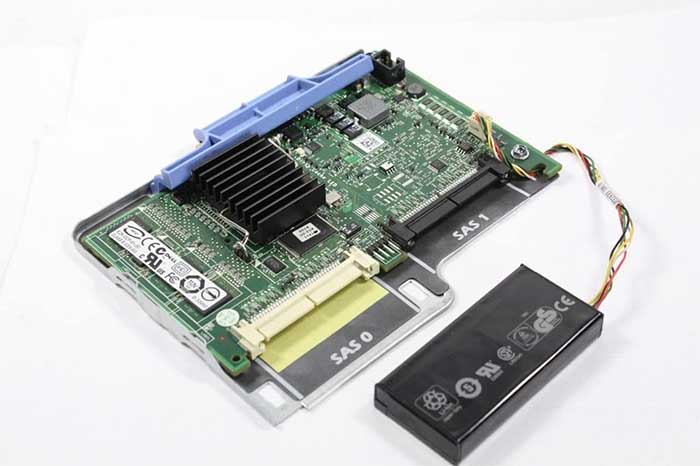 Determining the model or types of RAID controllers or the type you use will depend on the presence of some specifications. These features will indicate the type currently in use or the model that you should get. These features include:

All of these features will indicate the types of the RAID controller that is in use on your computer or the type you should get when in the market for one.

The Importance of a RAID Controller 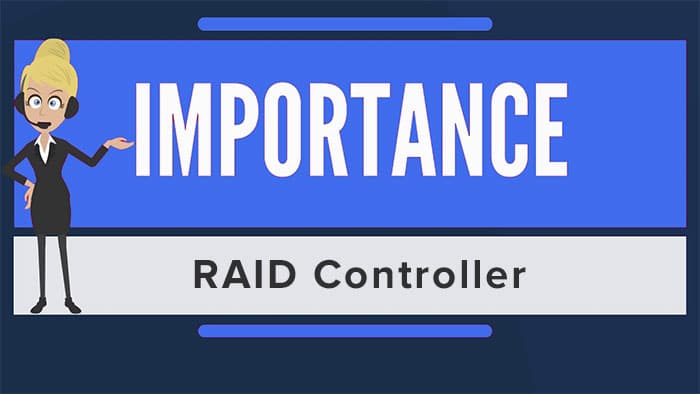 There are many advantages to using a RAID controller. But due to the scope of this article, few will be enumerated.

Improves the performance of disk drives:

The disk drive is improved through the easy accessibility of the controller to the storage drive and the provision of extra disk cache memory. This is an important benefit as storage disk performance is one of the key issues in data storage.

The controllers also allow for the adequate protection of data stored in disk drive. This is due to the hard drives’ presentation as logical units that enable the computer to adopt appropriate data protection schemes.