RAID 1 vs RAID 10, they use almost the same technique to copy identical data across multiple storage devices within the array. Lets start and learn more!
(888) 328-2887
Start Data Recovery

RAID 1 and RAID 10 are in the “Redundant Array of Independent disks” school. Both use almost the same technique to copy identical data across multiple storage devices within the array. The key features are data redundancy, resilience, and protection.

The method of RAID 1 employs a mirroring technique to copy the information across the array of disks. It provides an improved input/output (I/O) performance for better read operations.

RAID 10 RAID levels is also known as Raid 1+0. It is a combination of the two functions of RAID 1 (mirroring) and RAID 0 (striping). It combines the methods of data protection, data redundancy, and fault tolerance. RAID 0 offers the striping function but no redundancy or faults.

Compared to RAID 5, the parity function is absent. Despite the differences, both options have the same performance capabilities, better speed, and protect data.

HOW DO YOU KNOW IF THE RESPECTIVE DISK HAS FAILED?

No RAID can be an alternative for a backup. The first step to prevent accidents like these with RAID drives is by using a consistent backup method. In a RAID 10, the data is safe until all the hard drives of the same mirror fail.

There is a high possibility for data loss if the drives from the same mirrored set fail.

In a RAID 1, if a single disk fails, the operating system usually alerts the user. It continues to carry out its operations with the two or more functioning drives working in the background. Once the failed drive is replaced with a new drive, the data starts to rebuild on the new drive itself.

Unlike RAID 5 that uses a minimum of 3 disks, the use of even two drives can keep things up and running with a RAID 1.

CAUSES AND REPERCUSSIONS OF DRIVE FAILURES 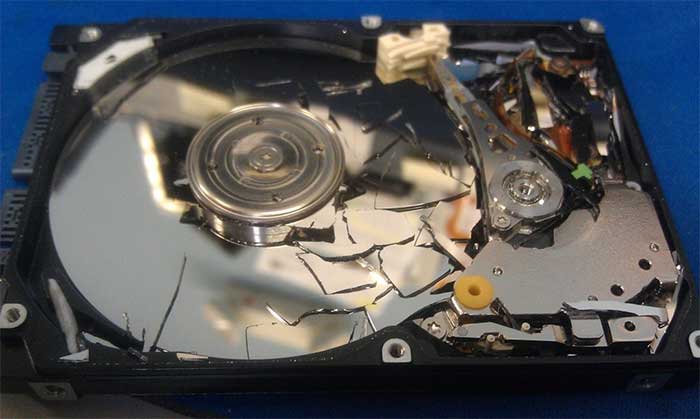 Multiple reasons like power surges or failures, malware, user negligence, sudden shutdown, and disk faults may lead to data failure despite the most reliable technology. A back up is a reliable source in case you want to set up a separate system elsewhere. If the operating system is corrupted, data is still bound to get wiped off.

With a RAID 1, when one disk fails, the functioning drives step in and continue with the operations, On the other hand, in a RAID 0, the entire stack fails if a single drives fails.

Whereas with a RAID 10, it depends where the failed disks are located. If they are in the different mirrored sets, then the surviving disks can continue functioning. When you set up a new hard drive they help mirror the data back.

In a situation where the drives in the same mirrored set fail, all the data can be lost. To reconstruct the data in a RAID 10, the data is read from the functioning drives only. Whereas, a RAID 5 reads everything on the remaining drives.

RAID 10 can rebuild the data quicker compared to RAID 1. A RAID 10 only needs to image the data from the functioning mirror to recreate the entire array. The time needed for the whole process is usually just a couple of minutes.

Those looking for a quick fix can use RAID 10 as their chosen RAID levels.

In cases where it is impossible to recover the data on your own, it is recommended to opt for professional data recovery services.

THE METHOD OF OPERATIONS FOR BOTH THE RAIDS

RAID 10 requires four physical hard disks. It stripes the information across mirrored sets in the array. Data can be brought back to life, as long as at least one disk in each mirrored pair is working. In terms of failed disks in RAID 10, the mirror image secures the information. Hence, it speeds up both read and write functions.

Configuring and recovering data from RAID 10 is easy and quick vs RAID 1. It can maintain multiple copies of data. RAID 10 can be used on SSDs (solid-state drives) too.

On the flip side, RAID 1 uses only two disks but also follows the mirroring method of operating, but is slower than RAID 0 in terms of speed. RAID 0 is only recommended for operations where speed is a priority over data protection.

RAID 1 –Just like RAID 0, it uses two disks to operate and is a cost-effective option compared to other levels. Hence, RAID 1 is a good choice for people who prefer data redundancy over storage spaces or businesses that require fault tolerance and faster speed, as in the RAID 5. It’s also ideal for carrying out tasks like email, accounting, and operating systems and applications that deal with transactions.

Due to its cost efficiency, small business environments that utilize only two drives tend to use RAID 1.

RAID 10 – uses a minimum of four drive to operate, making it an expensive option for consumer usage and small enterprises. Enterprises that can’t afford to spend a long time recovering data or swapping drives and require high-performance use RAID 10. It’s ideal for the use of input/output (I/O) intensive programs, email services, databases, servers, etc. 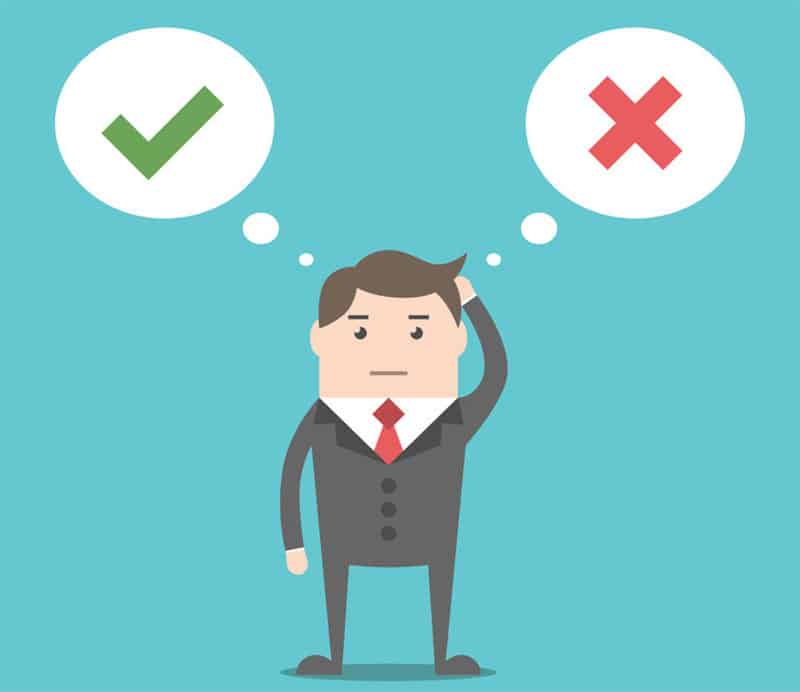 Since identical data is copied on all disks, corrupted data could be copied on all the disks, affecting the entire stack (mirrored set in RAID 10).

Only 50% of the storage capacity is used in both the RAID levels because all the data gets written twice. For example, Four drives of 2 TB storage space each can only store up to 2TB in total. Storage space is compromised for the sake of redundancy.

Because of the mirroring method, a RAID is usually mistaken for file protection. RAIDs are not replacements for data backup and cannot protect you from user negligence, viruses, drive faults, natural disasters, or sudden shutdowns. Hence, the need for a backup is ever more emphasized in terms of data protection.

Both RAID 1 and RAID 10 options provide many important features in terms of business continuity.

When choosing a RAID levels to use for yourself you should consider the scale of your operations, the amount of time you could spend in case of a disk failure, your storage capacity needs, expected read and write performance, and your budget.

This is the end for our RAID 1 vs RAID 10 showdown! With all this said and done, you can now choose wisely which either of the two to use.