Storage devices can become damaged at any time. In most cases, it happens when you least expect it, losing data that you may need urgently. If this happens to your hard drive in Arlington Heights, you should contact TTR Data Recovery. TTR offers excellent and reliable data recovery services for people living in and near Arlington Heights, Illinois.

These businesses cater to the needs of the residents of Arlington Heights and as a result, are responsible for the growth in its population. Now, as the population grows, the need for expansion becomes imminent and an important aspect of business expansion is the use and storage of data. Acquiring, analyzing, and storing data is important to the development and sustainability of these businesses.

However, what happens if the storage devices where these data are stored get damaged or faulty? Can these businesses afford to lose the data stored on the device, knowing how it impacts their business? We don’t think so.

This is why TTR Data Recovery has opened its office to serve the businesses and people of Arlington Heights. We understand the importance of data to business and other daily activities, thus we have resolved to be there for you in case of a storage device failure.

This is the nearest Data Recovery Lab. If you can’t do a drop-off at our local office, you may request for a free UPS Overnight shipping label here.

Secure Data Recovery for All Devices in Arlington Heights, IL 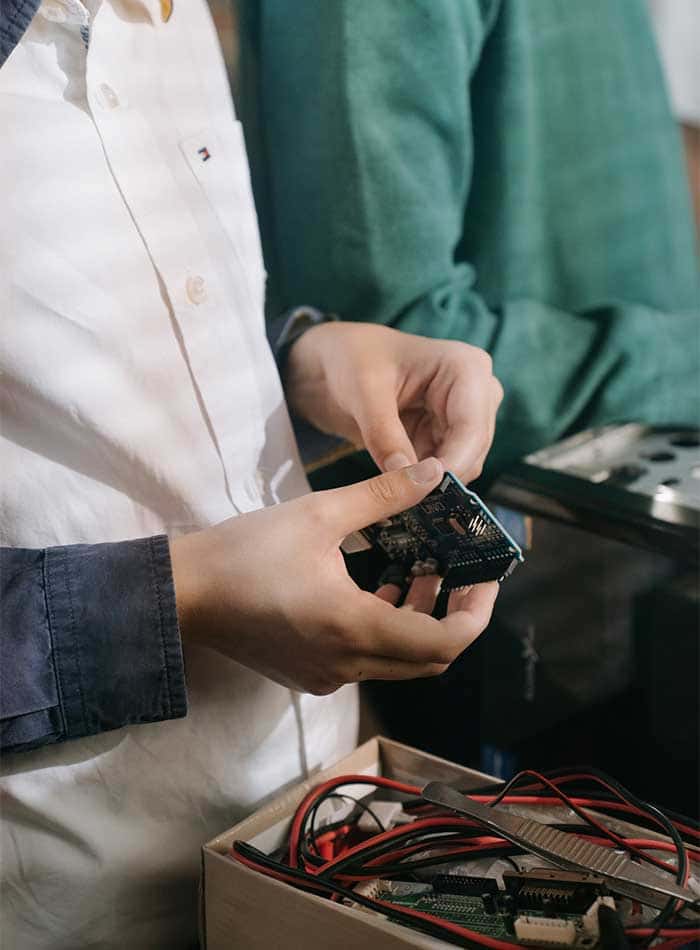 TTR Data Recovery services aim to cater to the needs of businesses and residents in this municipality. We provide quality data recovery services using the best engineers around and awesome facilities and techniques. Excellent customer relation and service is a crucial part of our business at TTR.

Our engineers have been trained in the art of data recovery from prestigious institutions around the world. They hold many certifications which bear testaments to their expertise. Moreover, they have years of experience in recovering data from different types of storage devices, including hard drives.

The techniques used by our engineers have been tested and trusted over the years by the relevant bodies in the industry. These methods are known to be safe, efficient, and effective in restoring lost data from damaged drives. The evidence of the efficacy of these methods comes in the certifications awarded to it. Examples are A+BBB Ratings, SOC 2 TYPE II, and ISO 9001: 2008.

In addition, our engineers and technicians use these methods to recover data in an approved facility. Our ISO 5 Class 100 Cleanroom facility is a state-of-the-art facility that allows our engineers to carry out an efficient data recovery process. The combination of the expertise, facilities, and methods allows TTR Data Recovery to provide a top-notch data recovery service to people and businesses in and near Arlington Heights, IL.

Our Range of Data Recovery Services in San Jose, CA

TTR ranks as a leading data recovery company in Arlington Heights, IL, because it focuses on providing a reliable service. Apart from our experience and methods, we also provide appealing customer service. We understand that the cornerstone of any business is the customer, thus we continually strive to ensure that our customers are pleased with the service we provide to them.

Some aspects of our excellent customer service include attaching special attention to urgent cases. If you make it clear that you need to recover your data from the damaged drive urgently, we will act accordingly to ensure that your data is returned to you ASAP.

Also, we allow for a free evaluation of your damaged drive. This free assessment is an important part of the data recovery process as it helps our engineers to understand the extent of the damage and how to go about recovering the lost data. It also lets you know what the cost will be upfront, which helps you make the right decision.

Call us for a free quote 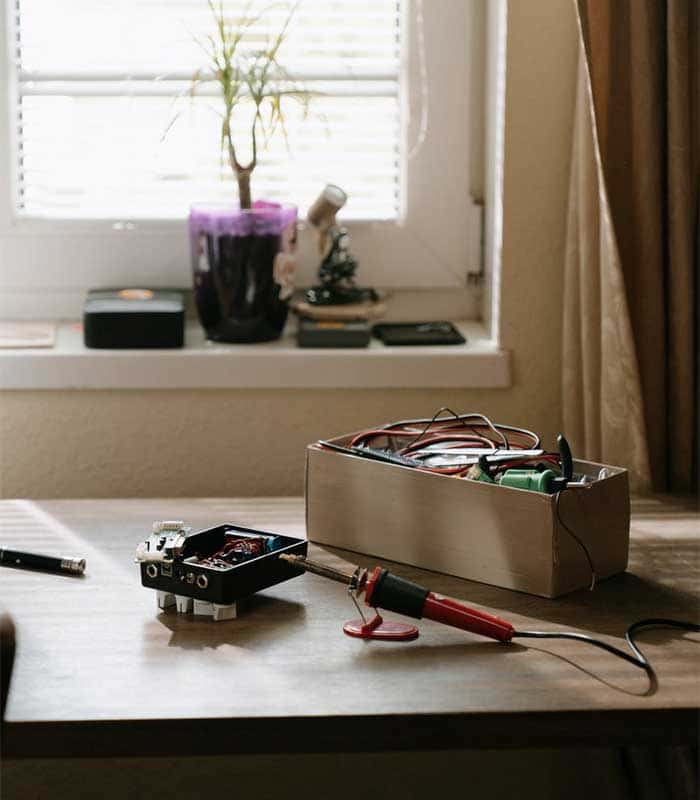 TTR Data Recovery remains the most reliable option for data recovery in Arlington Heights, IL. This is due to the numerous benefits that you get from our services. Some of these benefits include:

✅ We Have the Highest Success Rate

We have an impressive record of a 99% success rate on all data recovery attempts that we have made.

✅ Verify Your Recovered Data Before You Pay

It is after your data have been recovered, and you have confirmed it, that you will be asked to pay. This is to show you how sure we are of our service. Your recovered data will be sent to you in a storage device of your choosing, such as a flash drive or an external hard drive.

✅ Your Data is in the Best Hands

You get the experts and the best among the best to attend to your hard drive recovery needs. Our engineers hold the most revered qualifications and certifications in the data recovery industry. All of our engineers are IACRB certified and use our ISO 5 Class 100 Cleanroom for our recovery processes.

You will enjoy free UPS shipping with TTR Data Recovery. 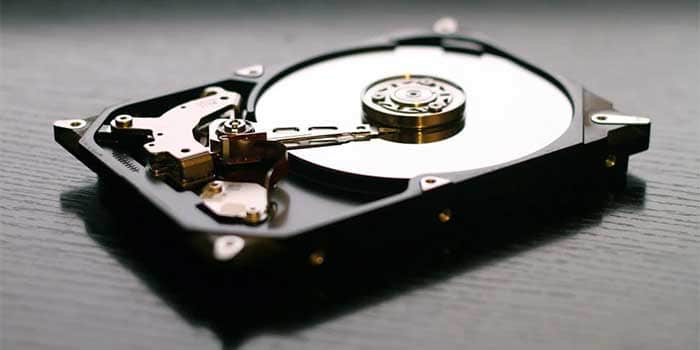 Areas we serve in Illinois

This is the nearest Data Recovery Lab. If you can’t do a drop-off at our local office, you may request for a free UPS Overnight shipping label here.