RAID 5 data recovery - to bring your data back to life

A spare disk is used in a RAID 5 recovery in case you need to recreate the information on the new disk after you recover data. But wait, there’s more!
(888) 328-2887
Start Data Recovery

RAID 5 data recovery - to bring your data back to life

What is a RAID 5 DATA Recovery? 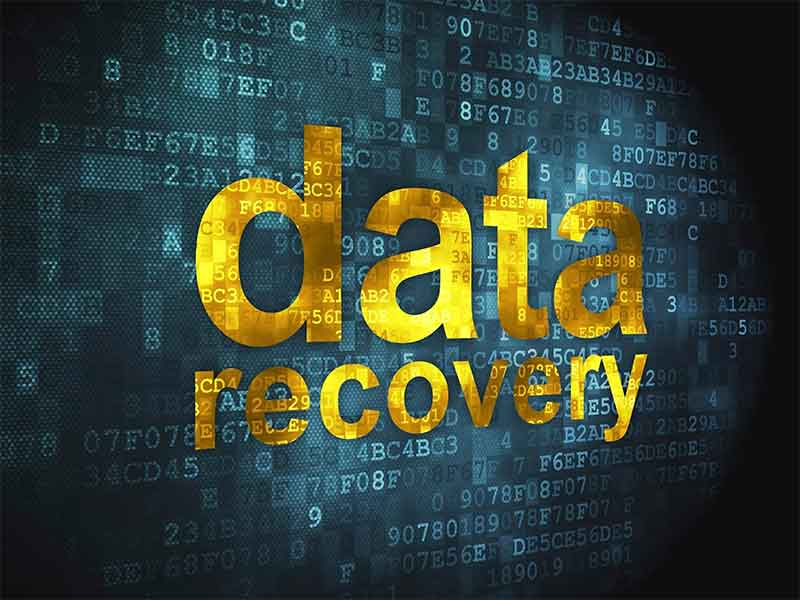 RAID 5, “Redundant Array of Independent Disks”, is a set up that operates by striping data and parity equally across the multiple disks. It is not only a quicker option but provides benefits of better storage, redundancy, and enhanced performance.

RAID’s are often mistaken for a strong backup in terms of vital business information. The need for backups is indispensable and ever more emphasized.

To recover the lost data, confirm whether the configuration tables are up and running. In case of a roadblock, one needs to iron out the irregularities before you begin.

To recover data from RAID it is recommended to go for RAID recovery services experts for a more professional approach to the process.

As an expert RAID recovery company, data recovery is made easy with TTR’s data recovery services. We make sure losing your data isn’t a nightmare.

THE KEY COMPONENTS OF A RAID 5 FAILURE

The reasons for a RAID drive failure:

What happens when a RAID fails

A RAID may fail due to a controller issue, user negligence, any other external factor, or if one or many disks in a RAID 5 configuration fail. The failure may occur irrespective of the size of the array.

In case multiple disks fail in a RAID 5, there is no chance of data survival. Whereas if a single disk fails, data can still be retrieved. In a RAID 0, a single disk can cause complete data loss.

The process of striping allows you to rebuild the files from the surviving disks in case of failures.

In case there isn’t a spare disk you need to replace the failed disk with a new one and recreate the data on the new disk. Recovery software may help in a quick, convenient, and pocket-friendly raid recovery.

How to detect if the RAID 5 fails

One of the first steps to data recovery is to detect if a drive has failed in a RAID 5. There are a couple of signs one can look out to verify that the RAID 5 disk has failed. The reasons for an array failure are failure of one or more drives or any other external reasons.

Analyzing the state of the system will help detect the symptoms of a RAID 5 failure.

How many disks can fail in a RAID 5?

Due to the parity feature on all the disks, data is secure during the recovery if only one disk fails. A RAID 5 requires a minimum of 3 drives, although many more disks can be included in the block. The amount of drives that one can include depends on the RAID controller a system has.

The data will start copying the data if drive failure is detected. Therefore, if the data from the failed drive is copied, other drives may fail too. Hence, if the reconstruction process after the RAID recovery takes time, the entire array is susceptible to data loss.

A RAID 5 array can survive only one disk failure, not two or more. A spare disk is used in a RAID 5 recovery in case you need to recreate the information on the new disk after you recover data.

Rebuilding RAID 5 in the system for optimal use

Instances of pushing the array online might cause damage and lead to corruption. If you are new to a RAID recovery, a data recovery software to recover data is not advisable.

How long does RAID 5 take to rebuild?

Though there isn’t a precise time to rebuild the data, the time taken to rebuild the stacks depends on the number of disks and the amount of data saved on the disks.

Factors like the number of disks, the kind of parity, the size of the array, etc. are key elements to keep in mind when rebuilding a RAID 5.

The RAID 5 rebuilding takes up more time and is more susceptible to other drives failing during the process since it reads data from all the disks in the array. It is more likely to read the corrupted data and copies it throughout the array further leading to RAID recovery.

Considering the rebuild speed of the raid 5 is 10 MB/s, the below mentioned time is taken for the respective disk size. 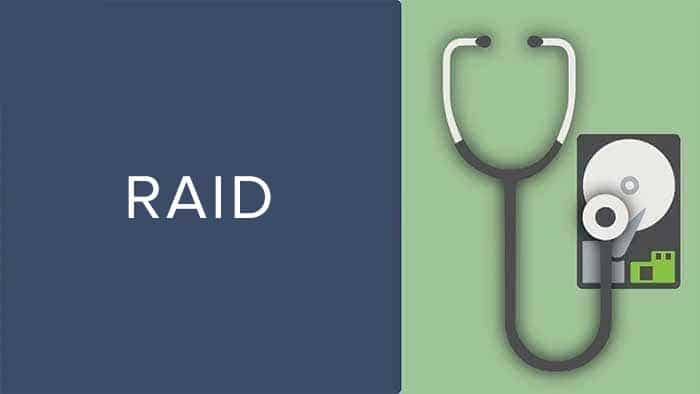 How can i rebuild RAID 5 without losing data?

What you need to do:

In the case of multiple drives make sure to, label and place the disks in the correct sequence. Handle the drives with caution so that no further damage is caused until recovery.

Interruptions like power surges during the process of rebuilding the array may result in permanent data loss.

Cautions during a RAID recovery

If the failed drive is large, transferring and restoring the data after recovery may take a long time. It depends on the proportions of the array and the controller speed. The entire RAID 5 array is susceptible to data loss if another disk fails during the RAID 5 data recovery.

To avoid copying the data from the failed drive, it is recommended to not run disk checking operations or programs.

The correct order of the RAID 5 array should be noted down to reconfigure it. There is a need for a backup in an external drive to be created for safety measures is crucial. Other general alterations after recovery need to be kept in check in case of errors.

What is a RAID 5 used for in terms of business 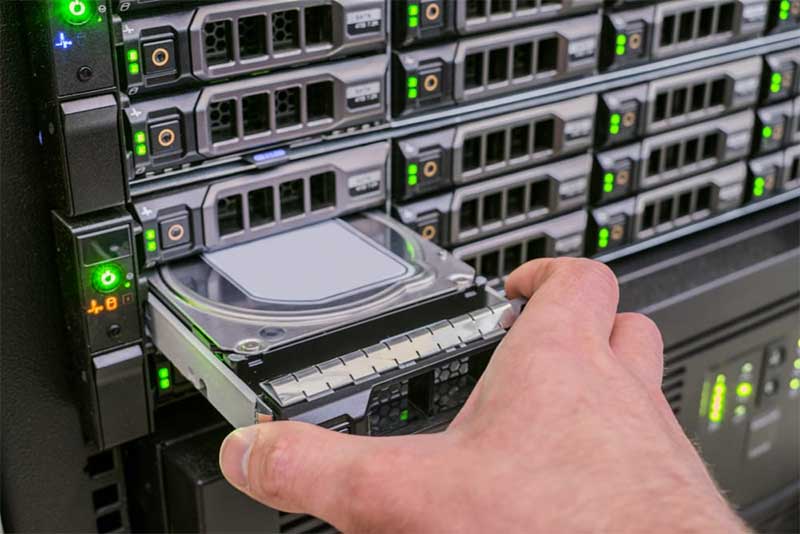 RAID 5 is the right choice for operations that consider read speeds over write speeds. Additional cache memory is used on controllers to raise performance standards. Because failed drives can damage the continuity of the operations, a RAID 5 cannot be used for business operations where the vulnerability in terms of data is unacceptable.