RAID 1 RECOVERY GUIDE: WHAT YOU NEED TO KNOW

A RAID 1 recovery could be a hard nut to crack for those who are unaware of the ins and outs of the process. It can tolerate a single disk failure.

Among the various drive setups to boost performance, RAID 1 can prove to be a substantial option. Though a couple of obstacles could step in with a failure, we help you overcome those disappointments with ease as you read on.

Since good storage and fast speed are two of the most prominent benefits a RAID array provides, keeping the RAID system in a good condition is vital.

In this article, we will walk you through the technicalities of RAID 1 failure and RAID data. The second half of the article speaks about the rebuilding process and ways to be watchful of the warning signals for the smooth functioning of the array. Lastly the uses of a RAID 1 to attain optimal performance. 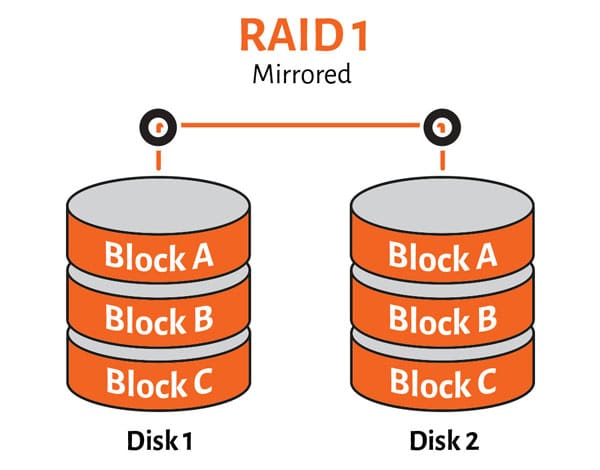 RAID 1 Recovery process and what you should know

A RAID 1 data recovery could be a hard nut to crack for those who are unaware of the ins and outs of the process. It is essential to keep the key aspects in mind while going for the recovery process to avoid any unexpected ramifications. 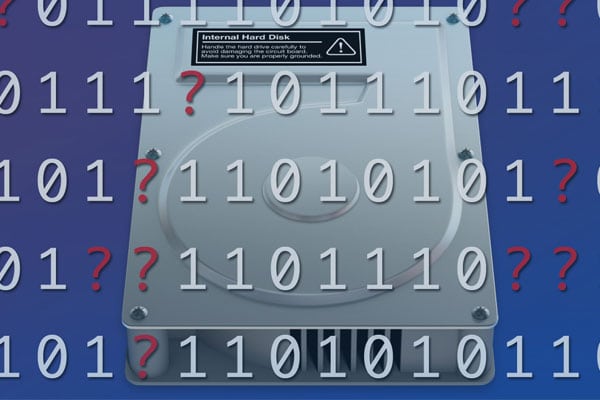 What happens when a RAID 1 fails

The RAID 1 array works as long as a single drive in the array is functioning.

It can tolerate a single disk failure. A RAID 1 recovery helps with the recovery of data from damaged hard drives and allows the NAS (network-attached storage) to function on the remaining drive.

A RAID array may fail due to power surges, disk failures, viruses or malware, drive faults, software crashes or unexpected shutdowns, etc. The good news is that if one of the drives fails, the other drive will continue to function.

As soon as the failed drive in a RAID 1 array is replaced, the RAID mirror helps copy the data across the RAID 1 array. A RAID controller that is meant for other data storage technologies cannot work for RAID 1. Before you set up a RAID 1, make sure that your computer has an appropriate RAID controller.

How to detect if your RAID 1 has failed

If your RAID has failed you may notice the following symptoms. These can help gauge the condition of the array. 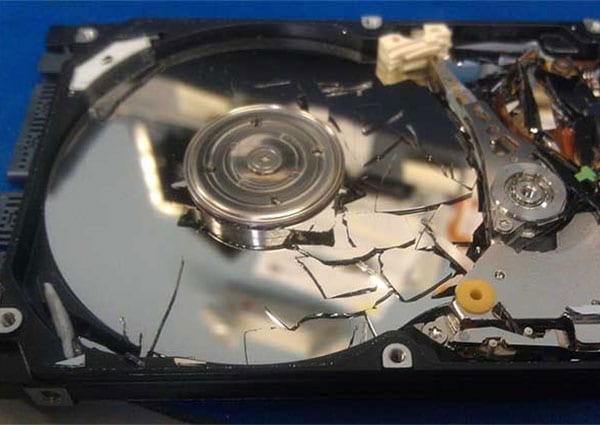 If the controller malfunctions, the user cannot access the drive. It is essential to analyze the performance and condition of the array. Such timely checks will help detect a failure as soon as possible and may prevent you from needing to recover data in the future. 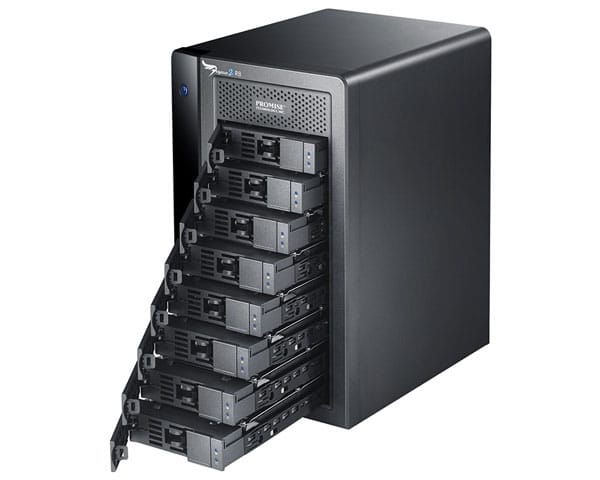 Data recovery from RAID  requires less time compared to other RAID recovery types. The failed drive needs to be replaced as soon as the hard drive failure is detected. You may need to consult RAID recovery experts if you discover that both hard drives have failed in your RAID.

In case of a failure, it is suggested that the system be shut down immediately. This prevents corrupted data from getting copied further. It is recommended to opt for RAID 1 data recovery services for safe and efficient data recovery.

In case of a failure, do not create a new file on the affected disk. Before data recovery, create a structure of the drives in the correct sequential order. This would further help in creating a proper backup on another system. Make sure that the backup is a reliable one for restoring.

Not removing the disks in the exact order might make you lose track of the RAID structure. Not configuring them in the right order after rebuilding might lead to problems. It is best to label all drives in their correct order for configuration purposes.

If in case a single disk is unable to function, each member can be addressed separately, making a  quick recovery of crucial data possible.

However, keep in mind that using an at-home recovery software can make cause more damage than good in some instances.

To recover RAID 1 data it is recommended to rely on expert data recovery help the first time since this is your best chance at recovering lost files.

TTR data recovery is a reliable solution when you need to recover RAID data.

REBUILDING THE SYSTEM FROM SCRATCH

Before rebuilding make sure to create a backup of all the significant files. The data may be deleted in this process.

Rebuilding data from a RAID 1 can be quicker compared to other RAID types. However, the performance could slow down during the process of rebuilding the data.

Drives that have large amounts of data stored on them need more time to recover. In the case of multiple drive failures, the data recovery process would be even longer. These reasons make RAID recovery services a matter of concern for businesses that can’t afford any downtime. 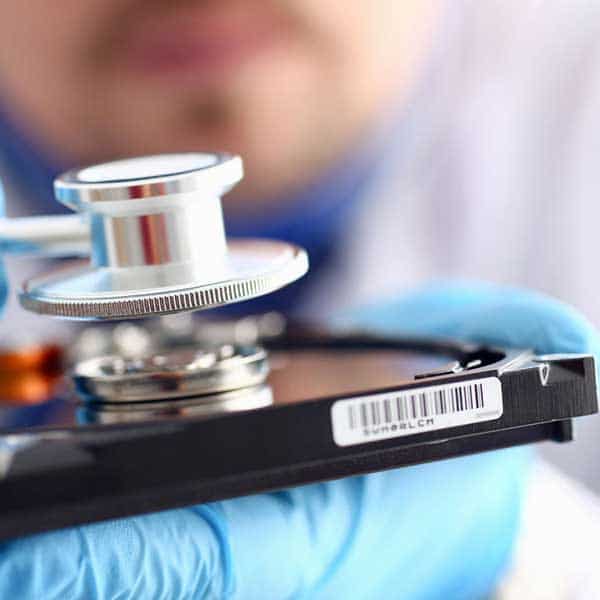 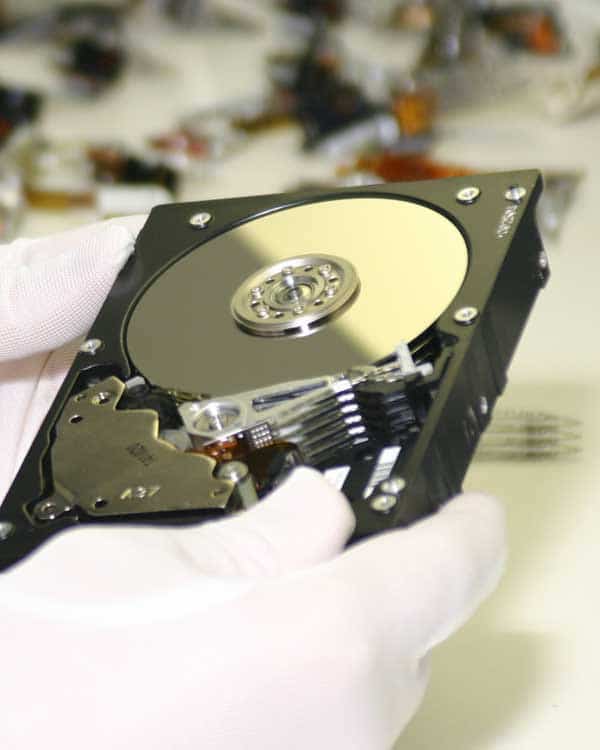 RAID 1 array is not immune to data loss or failures.

Important data could be lost in case the other drives fail when the affected disk is replaced. The same could happen if two disks fail at the same time, or the first disk failures isn’t noticed until the second one has failed. Instances like these call for data recovery.

In case damaged/corrupted data is written on one disk, the data might likely end up being copied on the other disks as well. This will lead to data corruption throughout the array.

There is no safety net in terms of accidental deletion. Until and unless the RAID is rebuilt it is advisable to not create, delete, move or modify any files or applications. Such modifications are made on both drives at the same time. This will further lead to copying the corrupted data throughout the array. If the disks have operated up to the time of hard drive failure, then two drives get affected.

Also, a RAID 1 minimizes the storage capacity of the disk by 50%. For example, if there are 4 disks of two terabytes each in the array, the available RAID 1 data storage will only be 4TB.

Even if two drives don’t fail simultaneously, one needs to make sure that the other hard drive doesn’t fail in the meantime. Such occurrences could lead to irreparable data loss.

In a RAID arrays failure, the drive that has failed last has the recent copy of the information. The number of failed raid rebuild trials can dwindle the chances of a successful RAID 1 data recovery.

The RAID array is only as big as the smallest drive in the block. It is recommended to not create a RAID on old drives. This could lead to the deletion of the old files and cause a faulty RAID arrays. It is not suggested to rebuild the data if you cannot access the array.

A RAID 1 is used for storage capacity that combines multiple or at least two disks for data redundancy in a cost-effective way. This further helps you experience the reliability and speed of an expensive hard drive. The RAID can mirror applications along with files.

A RAID 1 is used in operations like online transactions, accounting systems, financial information, and emails. Hence, it proves to be the perfect choice for services that need to be fault-tolerant. Since two copies of data exist, if one copy fails, there is another.

Another benefit that a RAID 1 offers is rebuilding the RAID 1 data in the least amount of time. It is so because it is possible to read data from any disk in the array since data is copied on all the  drives.

In case if you are looking to add more space and efficiency in performance to your storage device, the number of storage disks in the array can be increased. 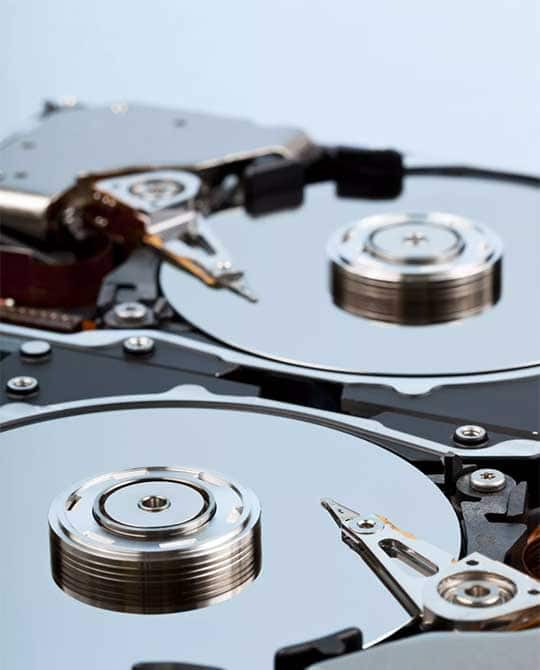 The additional number of disks used in a RAID 1 could make it a bit more expensive than its counterparts.

At times when a RAID 1 hard drive file needs to be changed, it requires the powering down of the computer. In businesses where operations are carried out on an extensive scale, this might not be suitable. But mirroring all the information and files gives considerable safety to the user.

It is often used for small businesses and at home PCs where a cost-effective option is more preferred.

Due to mirroring, the data is saved on the drives as soon as the changes are made. Due to this, there is a significant boost in the I/O performance.