Menu
A Beginner’s Guide to Flash Memory: How Does A Flash Drive Work
Hit enter to search or ESC to close
X

How Does A Flash Drive Work: Helpful Guide For Beginners!

Flash memory is a form of electronic data storage for short and medium-term data. You can find it on mobile phones, cameras, music players, tablets, and small laptops. It serves its purpose of convenience but it’s not the ideal storage device for data back-up.

You’ll learn more about this when we answer the question “How does a flash drive work?” It has read and writes data at different speeds. For example, a drive can read from a range of 68 MB/s and write at 46 MB/s if it is a 3.0 USB drives while another drive with higher specs could read at 92 MB/s and write at 70 MB/s.

If you need Flash drive recovery service assistance, do not hesitate to connect with one of our data recovery experts.

A Brief History of Flash Memory 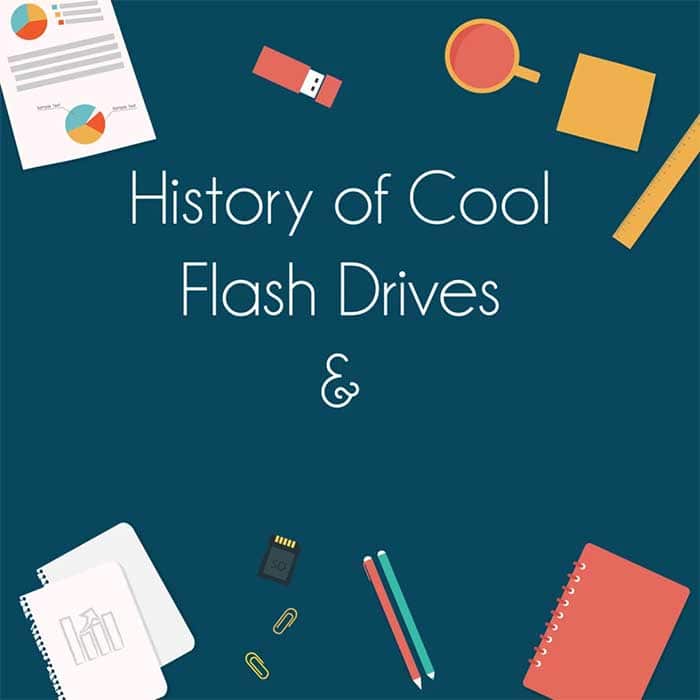 In 1980, Japanese engineer Dr. Fujio Masuoka invented the flash memory while working for Toshiba. It was Masuoka’s colleague, Shoji Ariizumi, who suggested the name “flash” as it reminded him of a camera flash. In 1984, Masuoka presented his invention at the Integrated Electronics Devices Meeting in San Jose, California.

Intel Corporation saw the potential in his invention and decided to introduce the very first commercial NOR type flash memory chip in 1988.

Flash memory works was able to empower a new generation of data storage devices. This new memory technology allowed us to store data even when the flash memory device is disconnected from its power source. Since then, the world saw the evolution of flash memory chips from NOR-based flash to NAND flash memory.

Moreover, it has become a preferred storage media option for a number of consumers, as well as industrial devices.

How Does a Flash Drive Work? 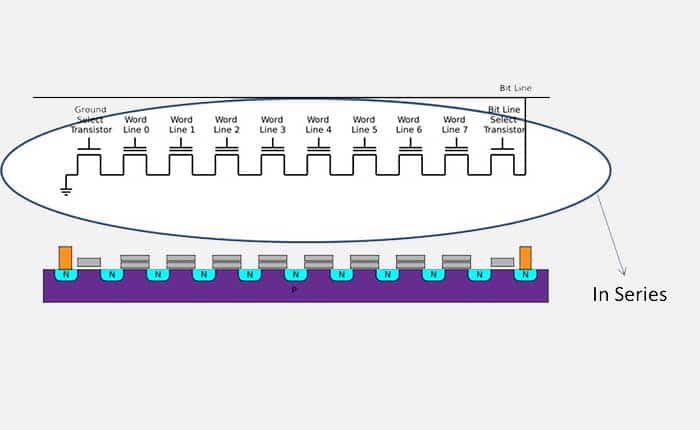 That is what Dr. Masuoka had in mind when he was working on the very first flash drive prototype for Toshiba in the early 1980s. He wanted to reduce the huge bulky data storage devices into something that fits in the palm of your hand. He made it all a reality using an advanced technology called flash memory.

Keep in mind that flash memory is considered as non-volatile. This means that flash drives won’t require batteries for back-up. It is quite similar to conventional hard drives, only that USB flash memory eases the process of storing and transferring data. 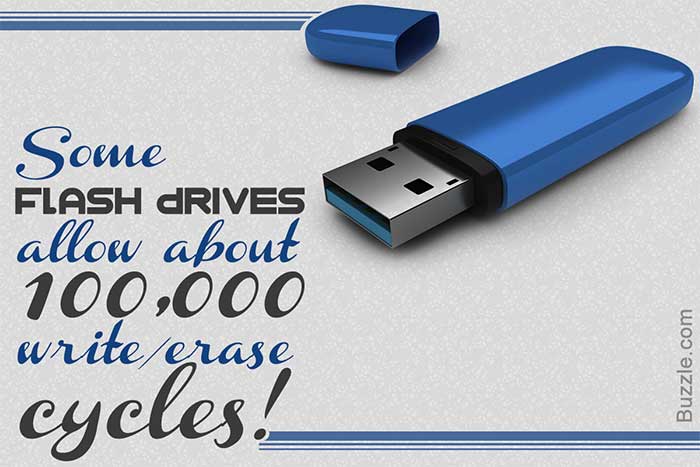 What are the Different Types of Flash Drives? 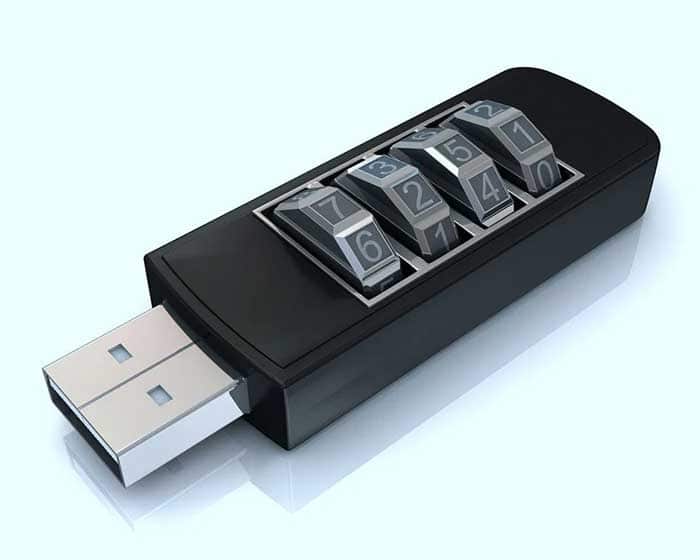 Now that you’ve answered the question “How does a flash drive work?” let’s proceed to the different types of flash drives. 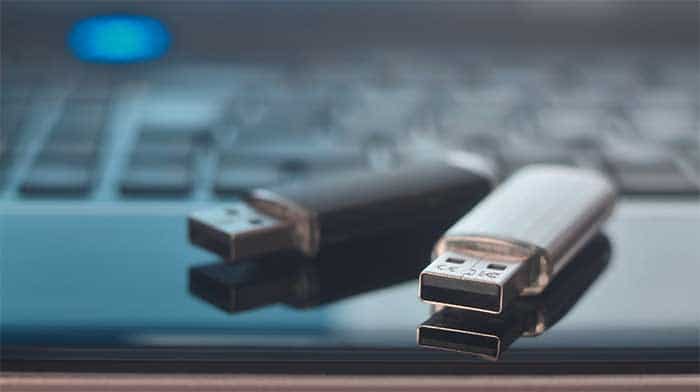 When figuring out if you should get a flash drive or invest in expensive External Hard Drive instead, you should weigh in on the advantages and disadvantages that come with the flash memory used in flash drives. Remember the answer to the question “How does a flash drive work?” Take this into account before choosing the right storage device for you.

Parts of a Flash Drive 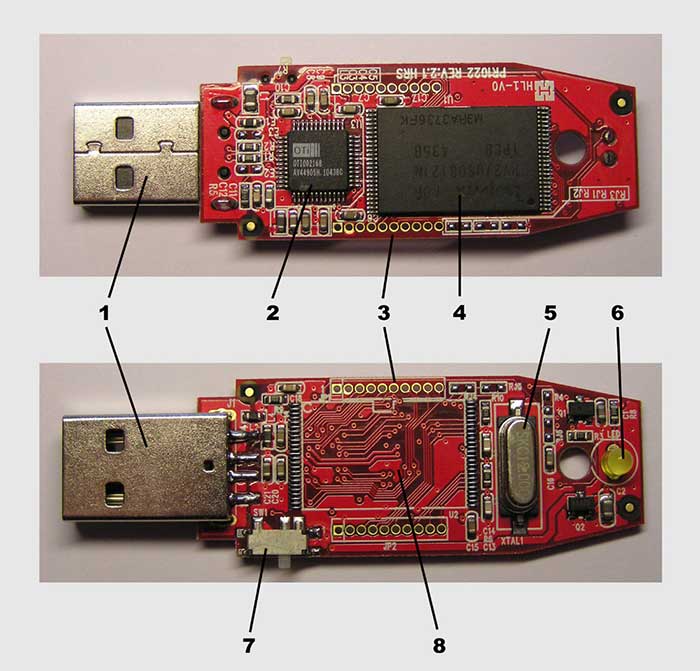 Even though a flash drive is small compared to other data storage devices like the HDD and SSD, it’s function packs a punch thanks to the three main parts that make up its portable and functional capabilities. Now that we have answered the question “How does a flash drive work?” let us now proceed to identify its parts. 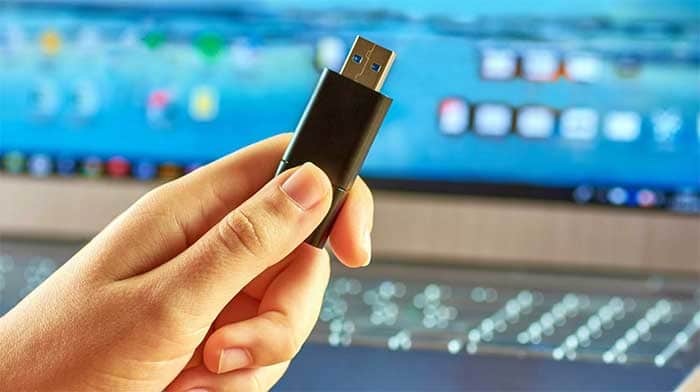 If you know the answer to the question “How does a flash drive work?” then you would know that apart from computers, Flash Drive can also be used on our mobile phones. Gone are the days where you have to plug in your device onto the computer just to transfer photos, videos, and files. 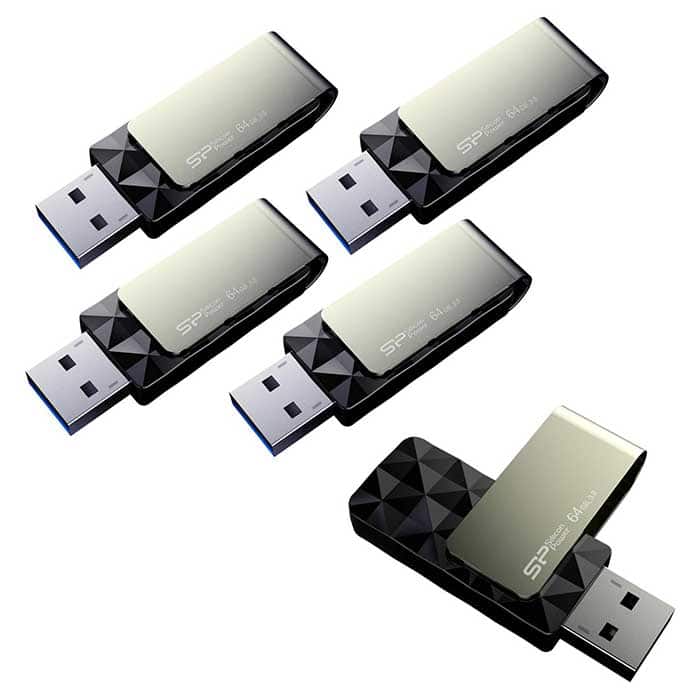