Menu
HOW DOES FLASH MEMORY WORK?
Hit enter to search or ESC to close
X

How Does Flash Memory Works?

We’ve all transferred digital photos from a camera to a computer via an SD card or used a USB jump drive to share files with colleagues. While memory cards, SSDs, jump drives and other media clearly differ, they all function using similar forms of storage.

In the unfortunate event that you’d damage your device a flash drive recovery service is quite inevitable. It’s important to understand how your flash memory works. And this article we are going to address that!

Flash memory is almost ubiquitous in the modern consumer electronics market, and its widespread adoption is driven by the unique principles that govern its operation. 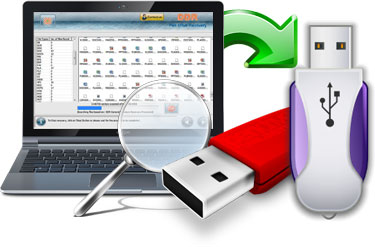 What Is Flash Memory?

Flash memory is a form of digital storage that is non-volatile, or able to retain its contents even after losing power. Like its sibling the EEPROM, or electrically-erasable programmable read-only memory, it can be read and erased without any moving parts.

The major differences between the two are that flash memory’s dramatically lower overhead costs and ability to erase entire chunks in one go make it far more accessible for general storage.

Originally developed in the early 1980s by a Toshiba scientist, flash memory has come a long way since its inception. It was created by a Japanese engineer, Dr. Fujio Masuoka when he worked for Toshiba circa 1980.

He worked on a device that allows users to store and save their data offline. That’s right, two decades ago, you needed to have constant power to save your data on a work computer. Otherwise, all your hard work will be wiped off.

Not many engineers had faith in Dr. Masuoka’s invention. But nonetheless, he had his heart set on making the impossible, possible. Now, we can store photos, documents, videos, music, and more in portable flash memory easily.Today’s portable devices and drive media easily store hundreds or thousands of gigabytes apiece.

Flash memory may take various forms. Most users are familiar with portable implementations, like jump drives, SD cards and vendor-specific formats, such as Sony’s Memory Stick and Fujifilm’s xD-Picture card.

Solid-state drives, or SSDs, use similar technology to facilitate permanent storage in computers, and they’ve been hailed as long-overdue successors to the conventional hard drive.

The Key Components of Flash Memory

Most flash devices feature a controller and the flash memory itself. Controllers connect the memory to the outside world via interfaces like USB buses and SATA connectors. They also perform vital operations like encrypting data before storing it and translating logic signals into the specific voltages needed to perform erasure, reading and writing.

Controllers check for errors and monitor usage patterns to ensure that all of the different memory cells get worn down at similar rates and deliver consistent operation throughout a device’s lifetime. As you might expect, some controllers feature higher quality engineering, which partially accounts for variances in device behavior.

What about the memory itself? Each bit, which represents a 0 or a 1, is stored by a device referred to as a cell, and cells are grouped together in strings called pages. Multiple pages make up a grid called a block. The cells, which are composed of floating gate field effect transistors, can each store a capacitively induced electrical charge, with the absence of charge representing a 1 and the existence of a charge representing a 0. The connections between cells are comprised of signal lines that eventually lead back to the controller.

When a controller stores or reads a bit in memory, it relies on the fact that flash cells are wired together like logic gates

Their output depends on the state of their inputs. By sending a signal and sampling the responses from the various connecting signal lines, the controller can discover where information resides or change stored values.

Of course, this is a major simplification, as manufacturers don’t all follow the same game plan. Different wiring configurations permit flash memory to exhibit unique behaviors and specific data access modes. While the majority of flash adheres to a NAND logic pattern that permits access at the page, word or bit level, some flash works on a NOR scheme that only accesses cells by bits and words.

Because NAND flash can be accessed in larger chunks, it’s commonly favored for consumer media devices. The word and bit-level access patterns and low-fault characteristics of NOR flash, on the other hand, make it more suitable for certain critical applications, such as the read-only memory that stores your computer’s BIOS. Some devices even increase storage density by storing multiple or triple voltage levels in each cell. Although each scheme comes with its own data-loss and recovery challenges, many flash implementations are significantly faster and more portable than hard drives.

There are uncanny similarities between the NAND and a Hard Disk drive. One of them is the ability to store data without a constant power source unlike its predecessors. Both the NAND and HDD are fully capable of data storage at maximum capacity in portable sizes, too.

Although they perform the same, the NAND and HDD are used in different digital platforms: the NAND is used for Solid State Drives or SSD, which is ideal for compact storage needs found in mobile devices and cameras. While the HDD is mostly used on big devices such as computers and game consoles. 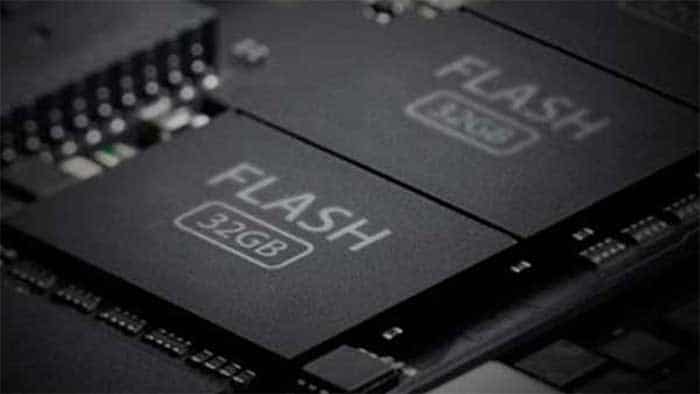 There are two types of flash memory: the NOR and the NAND. Although both capable of storage and first introduced to the public by Toshiba, they have a stark difference in reading and arranging data. They use different logic gates or digital circuits.

The NOR flash memory allows you to execute in place (XIP) the programs stored in NOR without the need to copy the programs to RAM. It is faster to read than NAND, albeit more expensive.

While the NAND doesn’t feature an XIP capability, it can erase data much faster than a NOR flash memory. It has a bigger storage capacity, too. 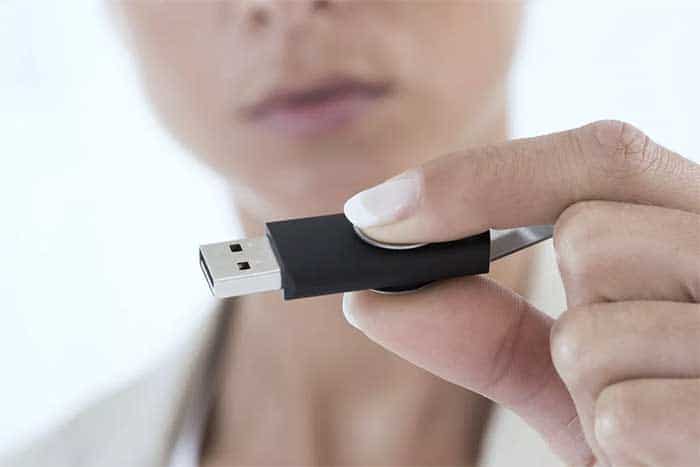 Internal damage, on the other hand, rests in physical factors like water damage. The inside of flash memory is made up of sensitive circuits that can’t withstand damaging physical attributes.

Where Do We Use Flash Memory

Since we leave digital footprints everywhere, we also need a space to put our important files. That’s where flash memory comes in. It helps us enjoy browsing through our phones, working in our laptops, downloading PDAs, and listening to music – with the comfort of knowing it’s going to stored safely in our devices