At TTR Data Recovery, there is no such thing as a too big or too small job we know that the files we recover for our clients are always incredibly important to their ongoing operations. We do consider it a huge honor, to have NASA as our partner for their data recovery service needs.

The fact that some of the brightest minds on the planet turned to us with some of their most important files and projects seems like the ultimate compliment to the data recovery work we do. Below, you will find a quick summary of both, and a link to the letter of thanks we got from the team at NASA for each project. 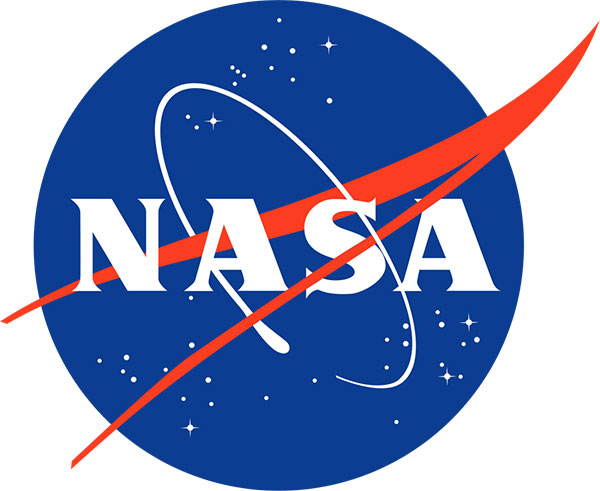 Following a recent mission, NASA engineers attempted to archive data to RAID drives onboard the space shuttle. However, after several attempts and numerous errors, they found that the files a collection of important scientific observations was accessible.

Having access to some of the best engineers and technology specialists on the planet, the team immediately started communicating with other departments and research facilities. However, despite several attempts and different methods, they were not able to access the information, and engineers worried that the data would be gone forever.

After a thorough search for a data recovery team with the right credentials, they turned to TTR Data Recovery. Being specialists in this area, we were able to diagnose the problem and resolve it quickly. The team at NASA was 100% satisfied, and reported that they were greatly relieved to get their data back. 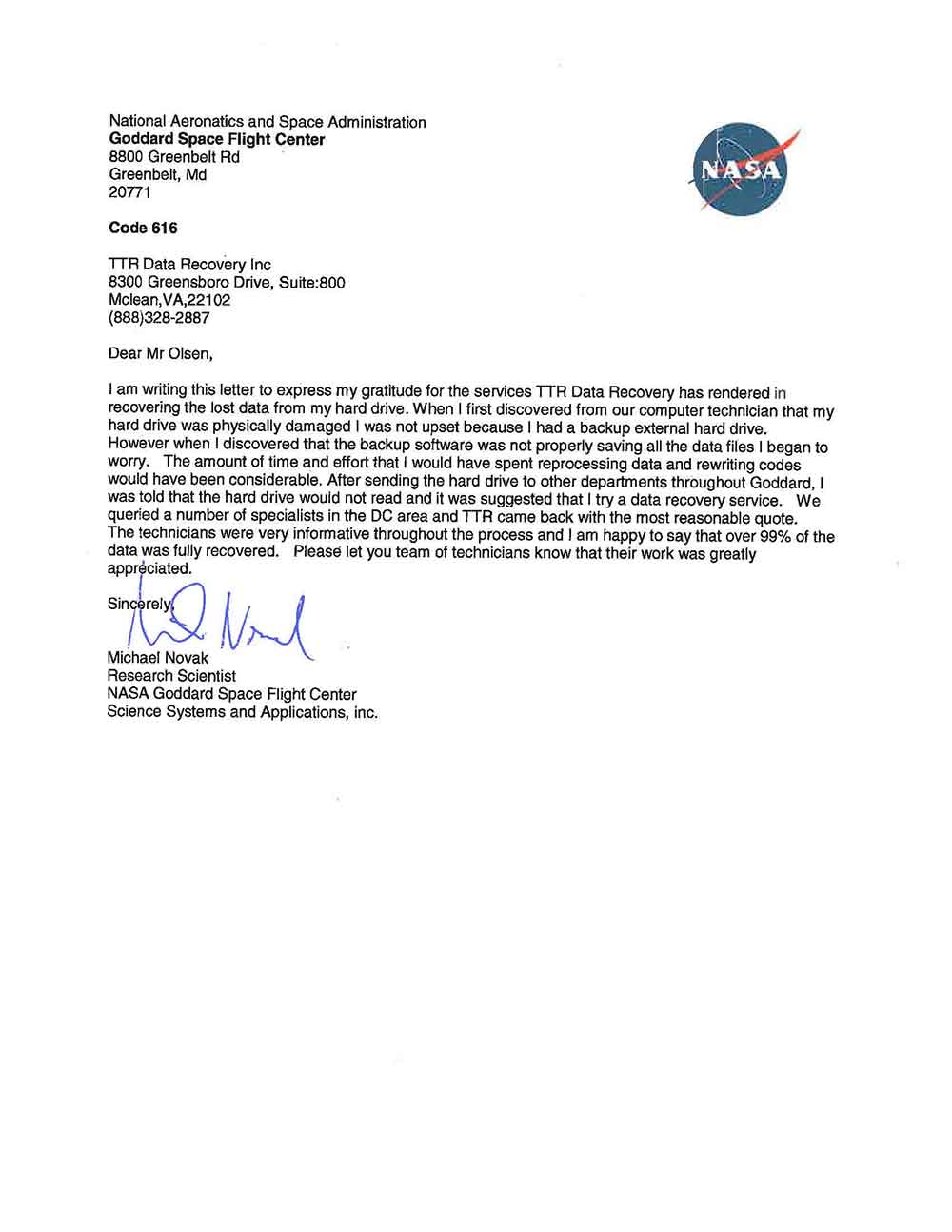 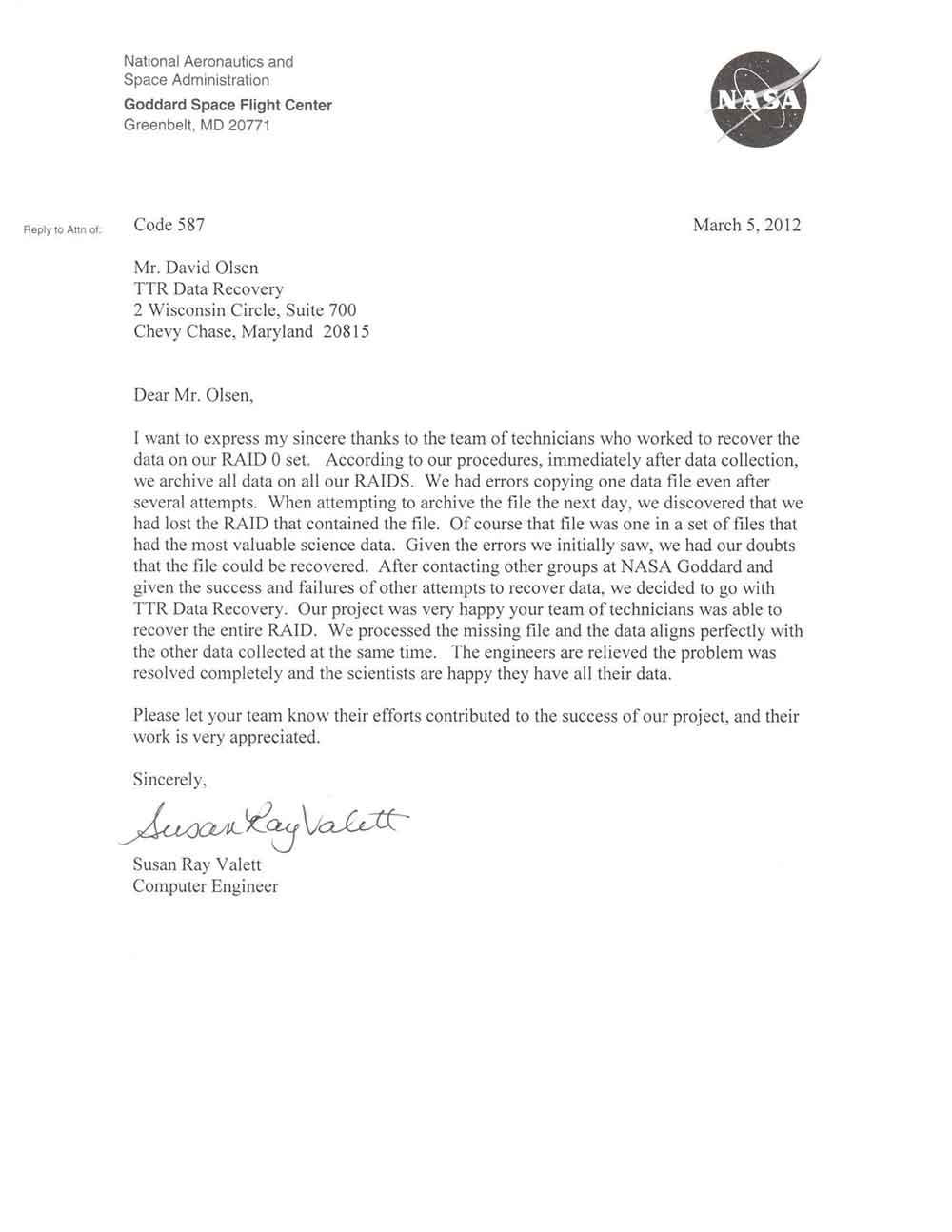